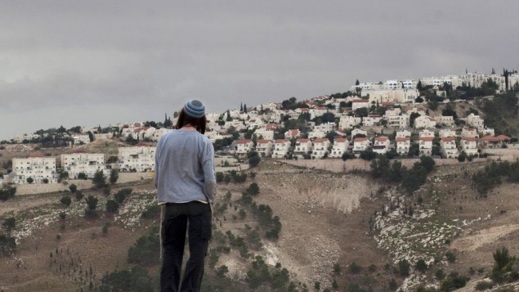 Israeli Prime Minister Benjamin Netanyahu has invited Jews in Europe to migrate to occupied Palestine following a gun attack on a synagogue in central Copenhagen.

Following a gunman attack on a synagogue in central Copenhagen, Denmark in which two people were killed and five others wounded, Israeli Prime Minister Benjamin Netanyahu said Sunday, “This wave of attacks and the murderous anti-Semitic assaults that are part of it is expected to go on”.

He called on Jews to migrate to occupied Palestine. “Israel is your home. We are preparing and calling for the absorption of mass immigration from Europe”.

In January the Israeli premier rushed to France – reportedly against Paris’ will – following a deadly Paris shooting to remind the French Jews that they would have a home in Israel, should they decide to go.

Netanyahu’s efforts to capitalize on these attacks together with earlier reports indicating a link between Tel Aviv and terrorist groups have given rise to theories that the Zionist regime is involved in attacks which intend to force Jews to migrate from Europe.