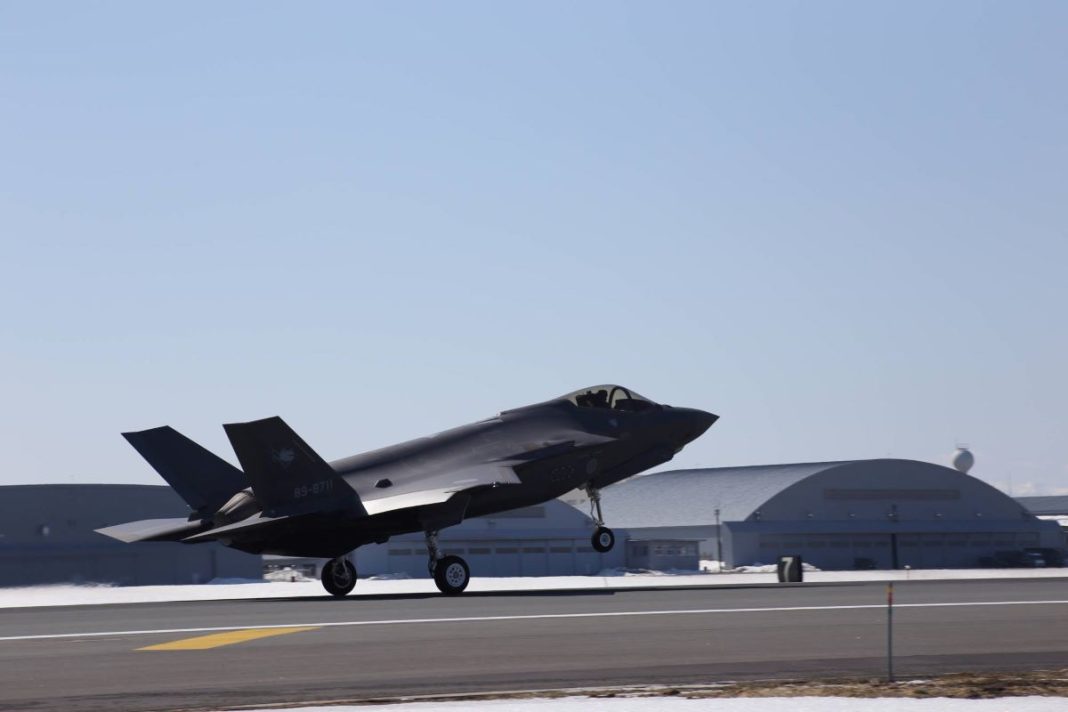 The Israeli army says it has decided to ground 11 of its F-35A fighter jets, following an incident in Texas last week that saw a US Air Force F-35B Lightning II crash during an attempted landing.

“From the findings and the information transmitted, it was found that these planes require a dedicated inspection in order to rule out the possibility of a repeated malfunction in the Israeli system,” an IDF spokesperson told the media.

An initial review showed that the US-supplied aircraft might have similar defects that led to the Texas crash, IDF added.

The decision to ground the jets was still taken out of precaution since it was not yet clear if the Israeli F-35s have that similar issue.

The US F-35B crashed during a vertical landing procedure at an air base in North Texas last Thursday, prompting the pilot to eject from the jet nearly at runway level. The Israeli F-35A lacks vertical landing capability entirely.

It is the second time Israel has halted its F-35 flights this year alone. Back in July, Tel Aviv had already grounded the jets for some time after an ejection-seat malfunction was discovered. The US grounded its entire fleet of F-35s at that time.

Touted by Washington and US-based arms and aerospace manufacturer Lockheed Martin as one of the most advanced fighter jets ever developed, the F-35 project has been a costly one for US taxpayers, who’ve footed the bill for a long series of delays, malfunctions and cost overruns. Yet, America’s allies, including Canada, Germany and Finland, have all lined up to buy the plane.