ISIS Once Got Hit by Iran near Border: General 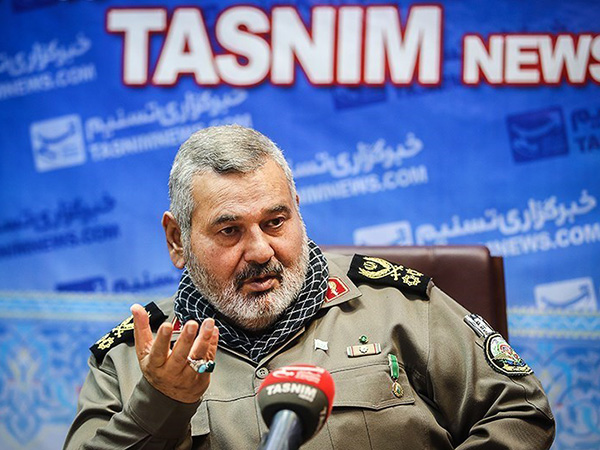 In an interview with Tasnim, Major General Hassan Firouzabadi, a senior military adviser to Leader of the Islamic Revolution Ayatollah Seyyed Ali Khamenei, said the armed forces have already carried out a threat to smash Takfiri militants from inside Iran if they get any closer than 40 kilometres to the Iran-Iraq borders.

When Takfiri terrorists launched an attack against Baghdad and surrounded the Iraqi capital from three directions, the roads and small towns in eastern parts of the city were within a radius of 40 kilometres from Iran’s western borders, the general explained.

Iran carried out its threat and hit ISIS before they could approach any closer to Iran, Major General Firouzabadi added, noting that reports of the attack were never made public, like those of many other measures by Iran.

Iraq has been gripped by a deadly militancy since ISIS captured areas in north and west of the country in the summer of 2014.

However, the Iraqi army and Popular Mobilization Forces have managed to retake many positions from the militants.

Iran, a close ally of Iraq, has been supporting the Arab nation in the fight against Daesh since the terrorist group invaded Iraq.