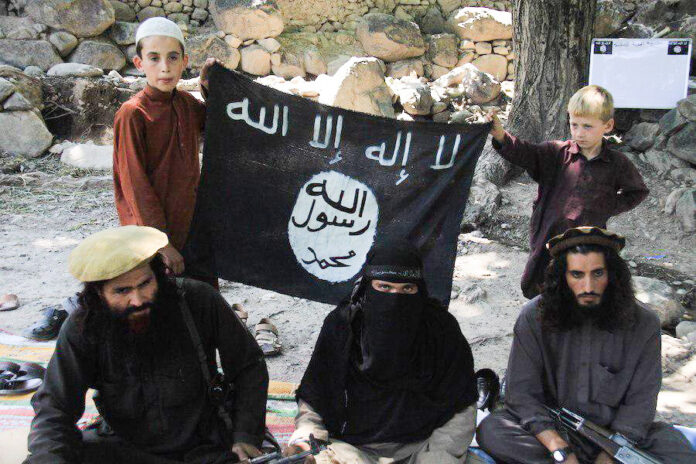 The Iranian judiciary spokesman says those cooperating with the ISIS and other terrorist groups are considered as ‘corrupters of the earth’ according to Iran’s Islamic law.

Speaking in a press conference on Tuesday, Spokesman for the Iranian Judiciary Gholam-Hossein Mohseni-Eje’i declared that several people have been captured on charges of being in cahoots with the ISIS terror group.

He said those who are referred to, in Iran’s law, as Mohareb (somebody who jeopardizes people’s security) and Corrupter of the Earth (someone who spreads corruption on earth) must, by definition, be armed and organised in groups.

However, he added, all members of such groups are regarded as Mohareb even if they are not armed and they do not kill anyone.

Moharebeh (the act of being a Mohareb) does not just carry the death sentence, said the spokesman. Rather, he added, a Mohareb can be punished with four types of penalties, and the judge is free to choose the type of punishment.

He said the word Corrupter of the Earth was not interpreted in previous laws in Iran, but the current penal code defines the word.

“ISIS members have declared war and conducted acts of terror and are regarded as Mohareb,” he said.

He added it is up to the judge which punishment to choose: the death sentence, banishment or others.

Corrupter of the Earth does not only refer to those acting against security, he said.

“It could be related to economic issues. These cases are handled at the Revolution Court,” he added.