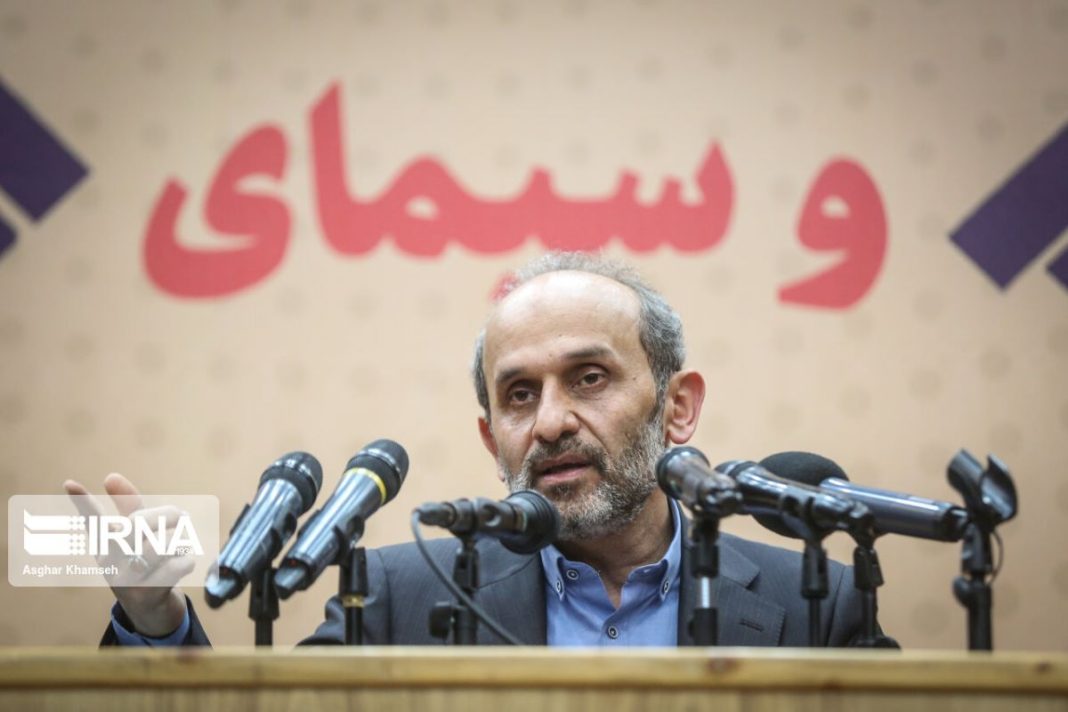 Peyman Jebelli, the chief of the Islamic Republic of Iran Broadcasting (IRIB), reacts to comments made by his brother in an interview with the Time magazine, suggesting that he may have made the remarks under duress.

The Time reported that two of Jebelli’s brothers had “defected” and sought asylum in the US after their young nephew, Mohammad Amin, lost his life in the accidental downing of a Ukrainian passenger plane by Iran’s air defenses in early 2020.

The tragedy happened amid heightened military tensions between Iran and the US in the aftermath of the latter’s assassination of Lieutenant General Qassem Soleimanin in a drone raid in Iraq.

In the interview, one of the two brothers, Meysam, blamed the accident on Iran’s Islamic Revolution Guards Corps (IRGC) and described it as a “last straw.”

“The final [straw] was after my nephew’s killing by IRGC… It was hard to fathom how after such a severe tragedy, both of my brothers, the chief of IRIB as well as Amin’s own father would still defend the government. I saw Peyman lie to my face, to the whole country,” Meysam said.

Responding to his comments, Jebelli raised suspicion about the conditions under which the interview took place.

“I saw his statements and I’m not sure, of course, if these comments have been made of his own volition,” he said.

The IRIB chief said, “Such incidents are normal,” referring to his brothers’ decision to turn their back on their country and the 1979 Islamic Revolution.