IRGC to Have Delivery of New Ballistic Missiles: Commander 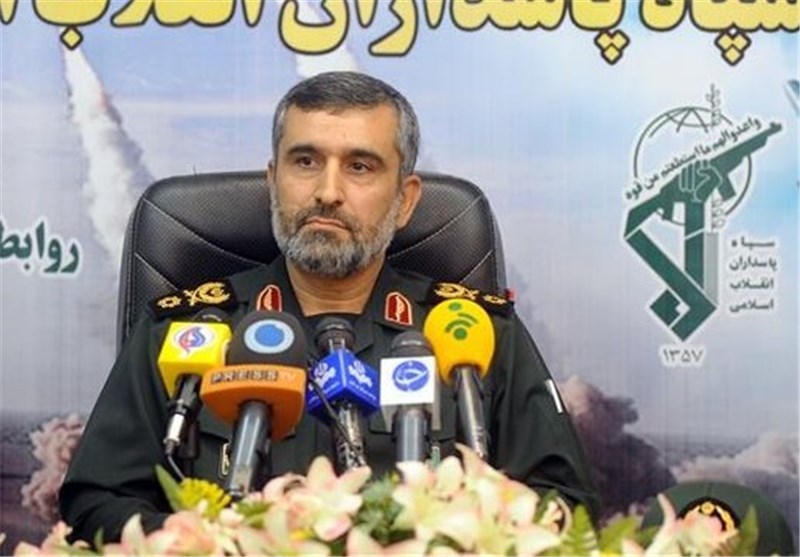 The IRGC will begin receiving Emad ballistic missiles early next Iranian year (to begin on March 20), Brigadier General Hajizadeh told reporters in the city of Mashhad on Sunday.

He noted that the IRGC will be also equipped with a new type of solid-fuel long-range Sejjil missiles.

Sejjil is a ground-to-ground missile with a range of 2,000 kilometers, known as one of Iran’s most advanced ballistic missiles. With a 650-kg warhead, Sejjil runs on solid fuel and can be prepared for launch within minutes.

Categorized as a new generation of surface-to-surface ballistic missile, Emad is the first Iranian long-range missile that can be guided and controlled until it hits the target with great accuracy.