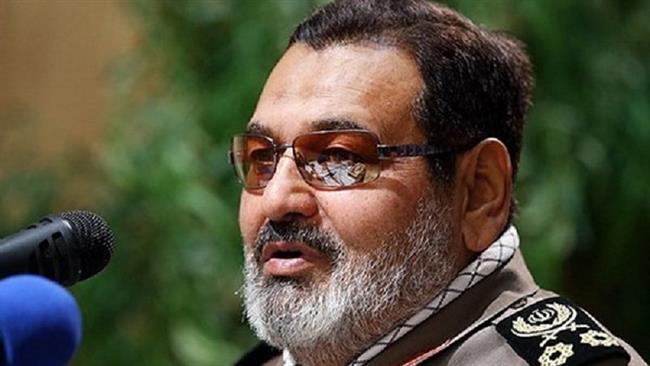 A senior Iranian military commander says the Islamic Revolution Guards Corps (IRGC) is preparing to conduct a missile maneuver in the near future.

Iranian Armed Forces’ Chief of Staff Major General Hassan Firouzabadi said on Monday that the IRGC missile maneuver will be held in less than a month to test the precision and power of Iranian missiles.

Firouzabadi also said that the planned exercises are aimed at maintaining the preparedness of the Iranian Armed Forces and further enhancement of the country’s missile industry.

The announcement comes as Iran has conducted several missile tests during the past months.

On October 11, Iran successfully test-fired Emad, a precision-guided long-range missile which has been completely designed and manufactured by Iran’s Aerospace Industries Organization, an affiliate of the Iranian Ministry of Defense.

On December 2015, Iranian President Hassan Rouhani ordered the Defense Ministry to speed up efforts to boost the country’s missile power, following reports that the US was planning to impose fresh sanctions on Tehran over the issue.

The US Department of the Treasury announced on January 17 that it had imposed new sanctions targeting Iran’s ballistic missile program, adding five Iranian citizens and a network of companies based in the United Arab Emirates and China to a US blacklist.

The new sanctions came only a day after Iran and the five permanent members of the UN Security Council – the US, Britain, France, Russia and China – plus Germany started to implement the nuclear agreement, dubbed the Joint Comprehensive Plan of Action (JCPOA), they reached in the Austrian capital, Vienna, on July 14, 2015. 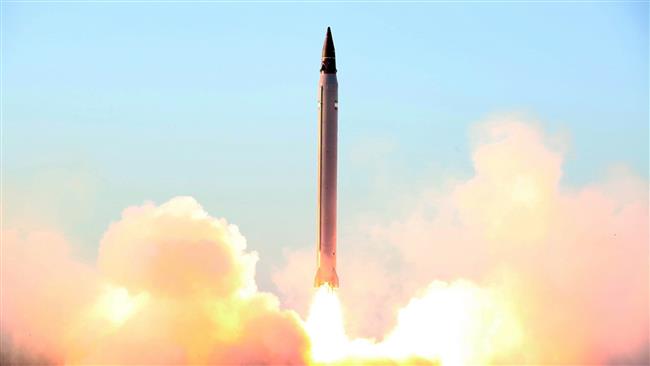 After the JCPOA went into effect, all nuclear-related sanctions imposed on Iran by the European Union, the United Nations Security Council and the United States were lifted. Iran, in return, has put some limitations on its nuclear activities.

Rouhani said that Iran’s missile power, which he described as a means to protect the country’s sovereignty and a major deterrence against terrorism in the Middle East and beyond, has never been up for negotiations, including in the nuclear talks with the P5+1 group.

Iran’s Aerospace Industries Organization on August 25, 2015 launched the production line of Nasr cruise missile in a bid to upgrade the country’s deterrence capabilities.

The Islamic Republic has repeatedly said its military power poses no threat to other countries, reiterating that its defense doctrine is based on deterrence. 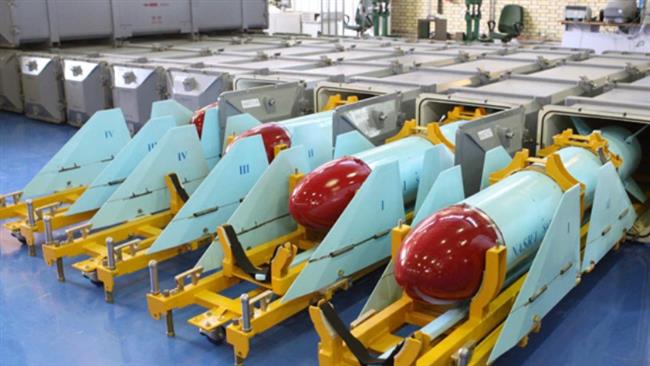