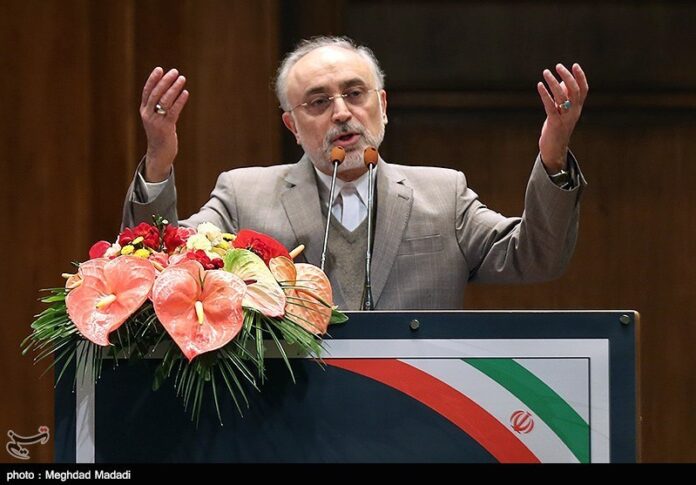 Head of the Atomic Energy Organization of Iran (AEOI) Ali Akbar Salehi warned Washington against its plan to designate the Islamic Revolution Guards Corps (IRGC) as a terrorist group, saying that Tehran regards the move as “a declaration of war”.

Speaking at a meeting with a group of British analysts and media figures in London on Thursday, Salehi said that the designation of the IRGC as a terror group would be another sign of the US government’s hostile behavior toward the Iranian nation.

“Given that the army and (other) armed forces of a country are guarantors of its security, the (possible) move (by the US to designate IRGC forces as terrorists) is tantamount to a declaration of war,” he noted.

US President Donald Trump is expected on October 15 to “decertify” a landmark 2015 international deal about Iran’s nuclear program, known as the Joint Comprehensive Plan of Action (JCPOA).

Trump is also expected to designate the IRGC as a terrorist organization, as he rolls out a broader, more hawkish US strategy on Iran.

In comments on Sunday, IRGC Commander Major General Mohammad Ali Jafari said if speculations about the US administration’s “stupid decision” to designate the IRGC as a terrorist organization are true, the IRGC will, in turn, treat the US military around the world, particularly in the Middle East, as Daesh (ISIL) forces.