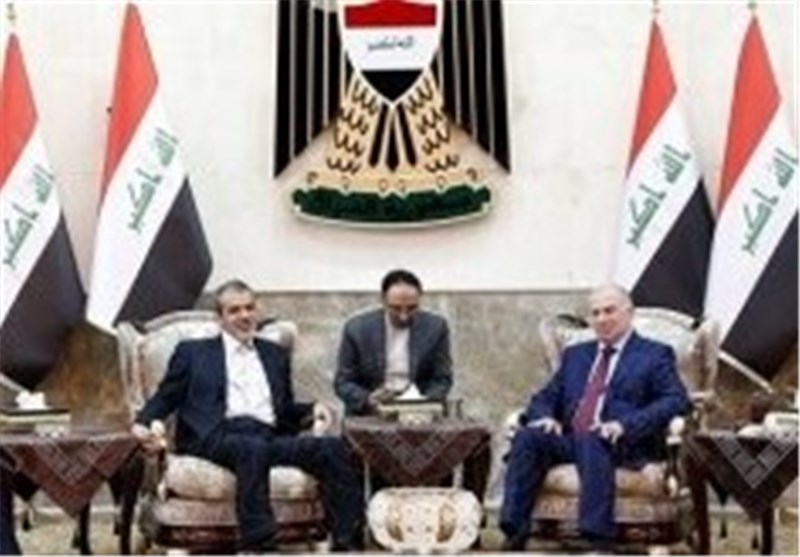 An Iraqi political coalition, comprised of major Sunni blocs, expressed gratitude to Iran for the support it has been providing for Iraqi leaders to help them weather a political crisis that has gripped the Arab country’s parliament.

The Unity for Reform coalition announced in a statement that its leader, Usama al-Nujaifi, has held a meeting with Iranian Ambassador to Baghdad Hassan Danaeifar.

According the statement, Mr. Nujaifi, a former parliament speaker, in this meeting praised Iran for its efforts to help Iraq’s leaders address an ongoing political crisis in the Arab country.

The Iraqi politician also emphasized the necessity for maintaining legitimacy of the political processes, partnership in decision making and a real balance of power in Iraq.

Nujaifi further called on Iraqi officials to exercise foresight, take responsibility and respect the constitution in the face of the political crisis that has beset the legislature.

The Iranian envoy, for his part, voiced support for the right of all Iraqi groups to have a role in the political processes.

A political crisis in Baghdad escalated this week when parliament failed to approve a new cabinet lineup presented by Prime Minister Haider al-Abadi.

Following the cabinet vote delay, parliamentarians staged a sit-in on Wednesday, demanding the country’s top political leadership, including the speaker and prime minister, step down.