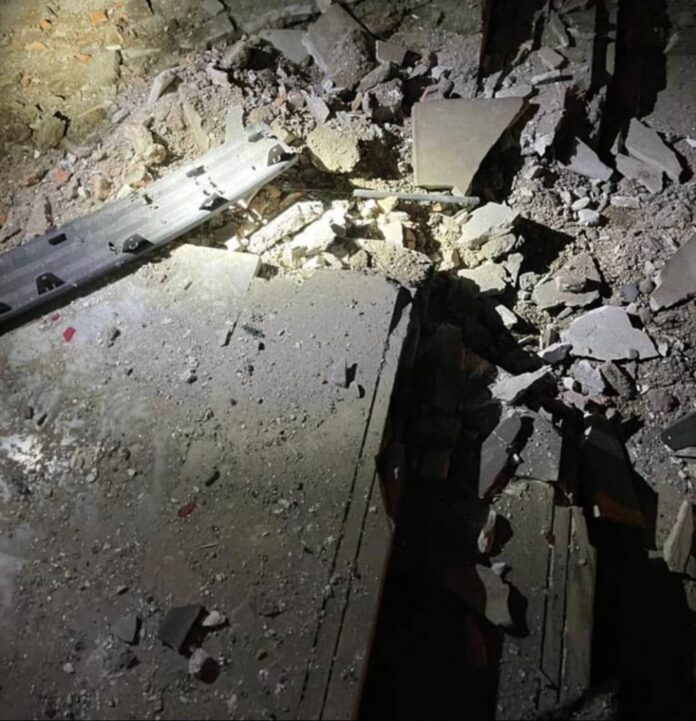 The spokesman for the Iraqi Joint Operations Command has raised questions about the inactivation of the US military’s C-RAM systems used to detect and destroy incoming flying objects.

A drone has targeted the Prime Minister Mustafa al-Kadhimi’s home in Baghdad on Sunday. The premier has announced he was not hurt in the incident.

“We are currently discussing the matter with the American side and officials from the US embassy. This is an issue that experts should throw light on and explain,” Major General Tahsin al-Khafaji said on Sunday.

A statement released by the Security Media Cell, affiliated with the Iraqi prime minister’s office, said al-Kadhimi was subjected to a failed assassination attempt with a booby-trapped drone early Sunday.

The statement added the drone attack targeted his residence, but the Iraqi prime minister was “unharmed” and is “in good health”.

The assassination attempt against al-Kadhimi involved three drones, the Interior Ministry said. It added Iraqi forces shot down two of the drones.

Two of the drones that targeted al-Kadhimi’s home in Baghdad’s Green Zone were downed and one reached the house, according to the ministry. Some members of his security detail were injured, but the senior official was unharmed.