A top Iraqi police commander says the country’s police forces have seized more than 10 tonnes of ammonium nitrate, used by ISIS terrorists to make explosives, in the northern Iraqi city of Mosul.

According to a Farsi report by Al-Alam News Network, he added the chemical precursors were used by the ISIS terrorists to make explosives such as missiles and handmade bombs.

The weapons and explosives were used to target civilians and hinder Iraqi forces’ advancement in the eastern parts of Mosul, he noted.

The Iraqi commander said in addition, the Iraqi forces have discovered some 184 explosive belts, four workshops used to make explosive traps and five barrels containing C-4 with a high level of energy release during their inspection of the houses, buildings and the ISIS elements’ strongholds.

In his statement, Jawdat added as the Iraqi police forces continued to cleanse the Old City of Mosul of the ISIS terrorists and their weaponry, they discovered a factory used for making explosives and grad missiles.

The Iraqi forces have also found large amounts of phosphate and diluted chlorine which were used by the terrorists to make chemical warfare.

Jawdat said another workshop has been found in the eastern coast of Mosul in which the terrorists made explosives, adding all the discovered chemicals, weaponry and explosives will be transferred to non-residential areas.

The ISIS has frequently used mustard and chlorine gas against the Iraqi forces and non-military people, killing dozens including a number of children. 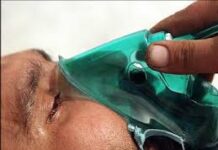 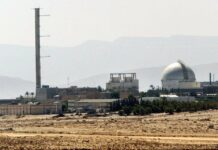 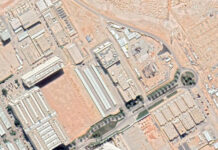