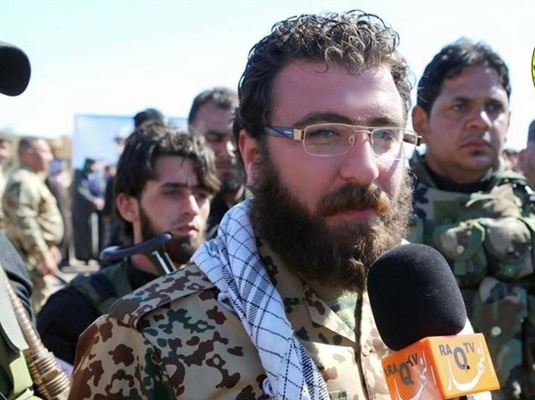 Commander of the Iraqi Christian voluntary fighters who have formed the “Babylon Battalion” and have joined the Hashid al-Shaabi, said his forces will not allow ISIS (ISIL) terrorists to run away from Mosul and will bury them in the northern Iraqi city in an ongoing operation

Iraqi Christians who abandoned their homes in northern Iraq in the wake of an ISIS offensive, have joined Hashid al-Shaabi (the Iraqi voluntary forces, also known as the Popular Mobilization Units) to fight together against the terrorist group.
In an interview with Tasnim, commander of the Babylon Battalion, Ryan Salim al-Chaldani, said his men have sworn that they would turn Mosul into “a graveyard for ISIS.”
“As one of the groups within the Iraqi Popular Mobilization Units, we believe that Mosul will be the last base for ISIS terrorists in Iraq,” he underlined.
Chaldani also said that all of the Iraqi armed forces have committed themselves to preventing the ISIS militants from fleeing to Syria or entering Mosul from the neighboring country. 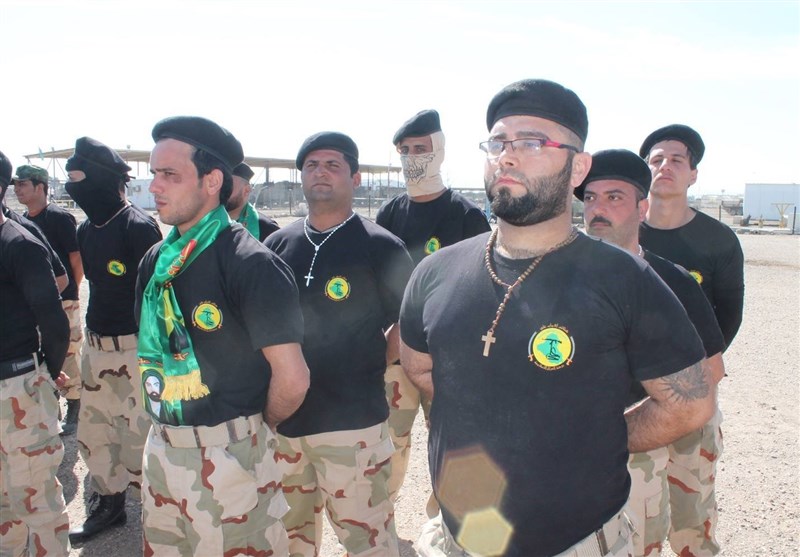 The Christian fighters are under the command of high-ranking Iraqi commanders and are ready to block logistic or relief support for ISIS in the province of Mosul, he underscored.
Members of the Babylon Battalion come mainly from the towns around Mosul that ISIS captured in summer 2014 and proclaimed its headquarters in Iraq.
Hundreds of thousands of Iraqi Christians have been displaced since June 2014. They had once numbered over 1 million, but the violence that followed a US-led invasion sent many Christians abroad, moving to other countries as refugees.
Since early Monday, the Iraqi military and its allies have launched a large-scale offensive to liberate Mosul.