How Much Iraqis Spend to Host Arba’een Pilgrims 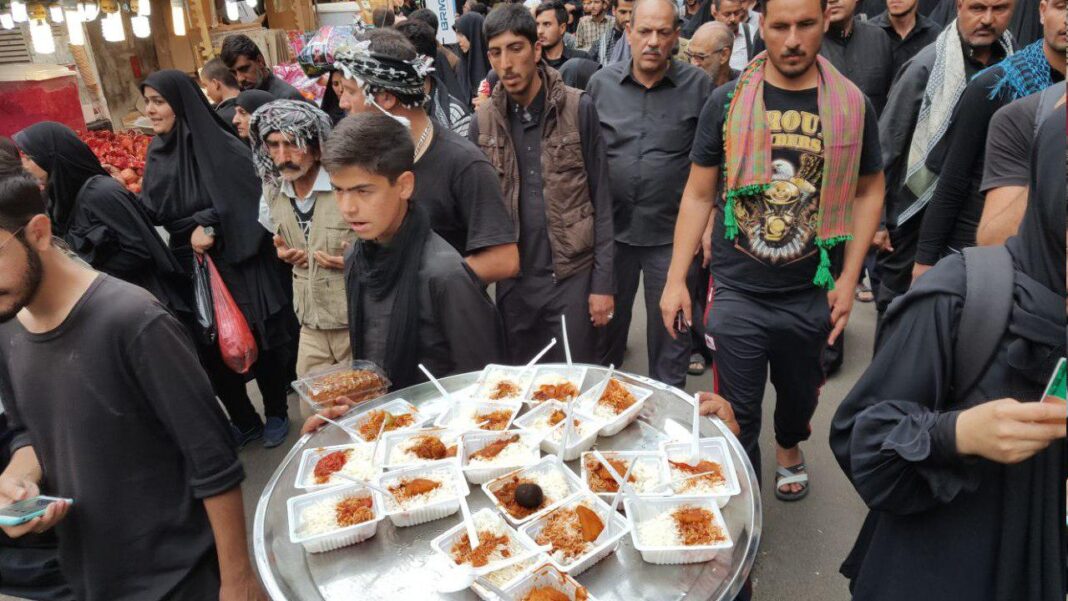 Millions of Shiite pilgrims from around the world annually visit Iraq on Arba’een, the world’s largest religious gathering which marks the fortieth day after the martyrdom anniversary of Imam Hussein (AS).

There may be only one single road in the world whose regular pedestrians walk along it with “love”: The road from Najaf to Karbala, Iraq’s two holy cities, is filled with kindness and human sympathy.

Most of the Iraqis living in the roadside houses share their homes with the pilgrims to make up for the shortages that their country is suffering from when it comes to hosting foreign pilgrims. During Arba’een ceremony, the house owners personally meet the pilgrims walking along the Najaf-Karbala road and invite them to their homes for a rest. 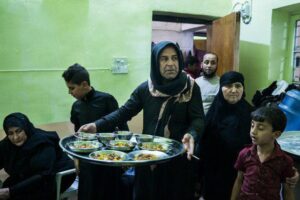 The average cost of hosting these pilgrims for each Iraqi citizen is from 2 to 25 million Iraqi dinar (about $1,700 to $21,500) depending on their salary. They believe that with hosting the pilgrims, their income becomes blessed.

Mohammad Majid Shamekh is 46 years old. His house is located in Karbala. He works in a greenhouse. When Arba’een pilgrims start their trek to the holy shrine of the third Shiite Imam, he shares his two-storey house with them and each member of his family begins to offer services to the pilgrims. His daughters bake breads for the pilgrims and his wife does the cooking. He annually spends over $25,000 to host Arba’een pilgrims. 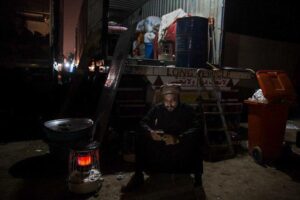 Hamed Nessari is 35 years old and lives in Karbala. He has several trucks and uses them during Arba’een ceremony to host the pilgrims along Najaf-Karbala road. He spends from $6,000 to $7,000 annually to host Arba’een pilgrims.

Majid Shamekh and Hamed Nessari are not alone in hosting Arba’een pilgrims. There are lots of Iraqis who spend their time and money to host the pilgrims. They don’t care about the identity or origin of the pilgrims. The door of their houses are open to all pilgrims regardless of their nationality or identity. The only thing that matters for them is that the pilgrims are taking step in one single road and destination:  Love.

Here is a video of the way some Iraqi people host their guests during Arba’een: