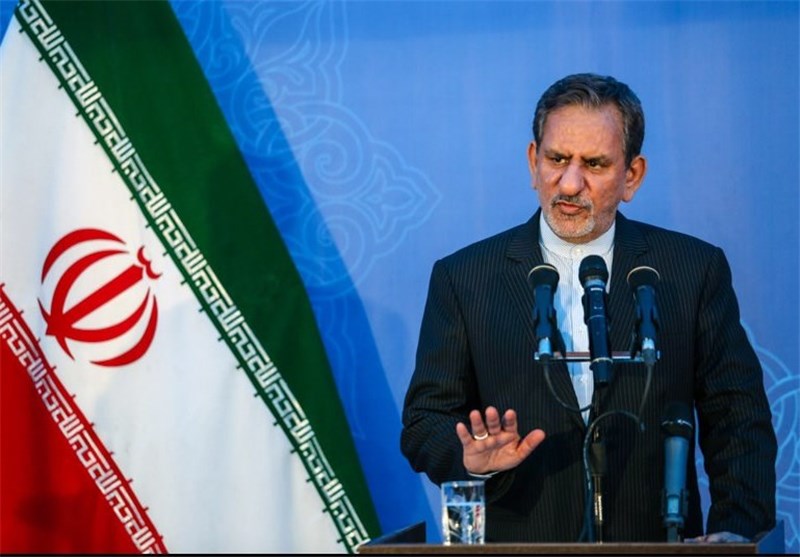 Iranian First Vice-President Eshaq Jahangiri insisted that Tehran should develop such close ties with the global economy that any decision to isolate Iran would prove costly and impracticable.

“The Islamic Republic of Iran should gain its real position in the world’s economy chain,” Jahangiri said Monday at an economic meeting in Tehran.

“Iran’s economy should be linked with the world’s economy in such a way that cutting ties with Iran would become impossible and costly for other countries,” he added.

Since the Western sanctions against Iran were terminated on January 16 under a lasting nuclear deal with the Group 5+1 (Russia, China, the US, Britain, France and Germany), Iran has engaged in trade talks with many countries and turned into a dramatic destination for investment.

Following the coming into force of the Joint Comprehensive Plan of Action (JCPOA), the nuclear agreement, Iran has signed several billion-dollar business deals with European countries and others.