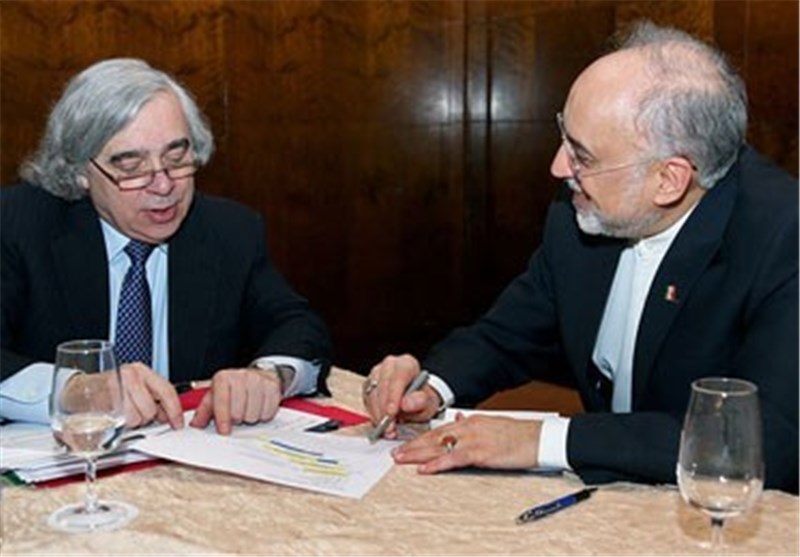 Head of the Atomic Energy Organization of Iran Ali Akbar Salehi and US Energy Secretary Ernest Moniz are expected to be among the nominees of the 2016 Nobel Peace Prize, a report said.

Kristian Berg Harpviken, head of the Peace Research Institute, Oslo, placed Salehi and Moniz on the list for their role in negotiating a nuclear deal between Iran and six world powers last year in July, Reuters reproted on Monday.

Implementation of the nuclear deal was officially started on January 16. Based on the agreement, which had been finalized back in July 2015, all nuclear-related anti-Iran sanctions were removed.

Harpviken said that American surveillance whistleblower Edward Snowden is also on the list, adding, “2016 may finally be Edward Snowden’s year … His leaks are now having a positive effect.”

He further said peace negotiators in Colombia or Greek islanders helping Syrian refugees may be among the other candidates.

Thousands of people, including members of all national parliaments, former laureates and university rectors, can make nominations. Last year there were 273 nominees.

The committee will have its first meeting on February 29 and announce the winner in October.