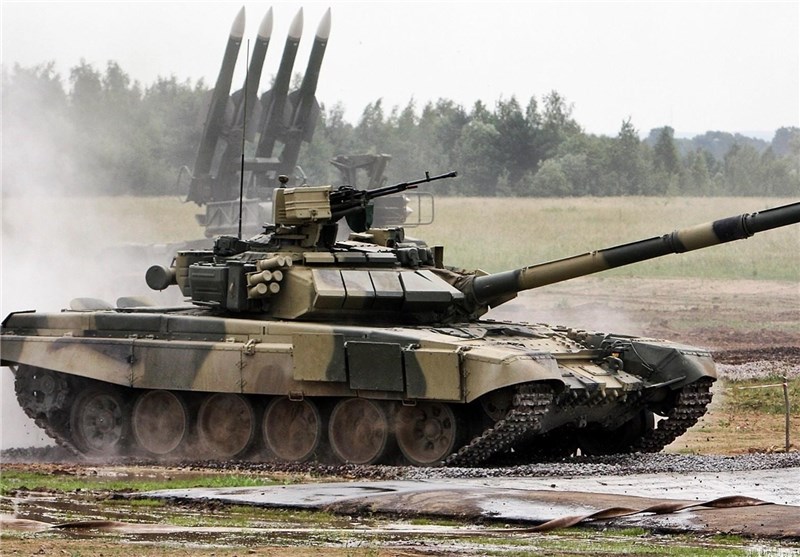 Speaking to reporters on Sunday, Lieutenant Commander of the Iranian Army Ground Force General Kiomars Heidari said the Army has been ordered not to purchase the military gear without transferring the technology to the country.

But later in February, he said Iran was not interested anymore in purchasing them, saying homegrown products can meet the country’s need for the battle tanks.

Karrar enjoys modern technologies, he explained, noting that the Army also owns another type of tank, known as Zolfaqar.

Earlier this month, Defense Minister Brigadier General Hossein Dehqan said the homegrown Karrar tank “is as good as, if not better than, Russian-made T90 tanks”.