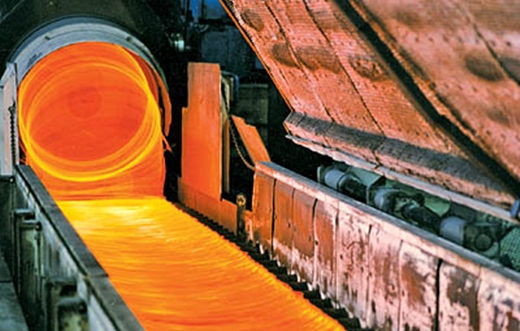 Based on a report by the Society of Iran Steel Producers, the performance of private sector steel industries rose by 14.5% during the first month of the current Iranian year (started March 20) compared to the same period last year. This is despite the fact that the world steel producers are suffering from a slump due to poor market demands.

Iranian private sector steel units produced a total of 491,900 tons during the period.

Managing Director of Isfahan Mobarakeh Steel Complex Bahram Sobhani said on Saturday June 11 that the Joint Comprehensive Plan of Action clears the way for the development plans of the steel industry to produce 11m tons of sponge iron to rank first on the global scene. He told IRNA that statistically, Iran’s total steel output in the first quarter of the year 2016 was 3.7m tons.