Iran’s President Will Attend Trilateral Meeting in Astana on Syria 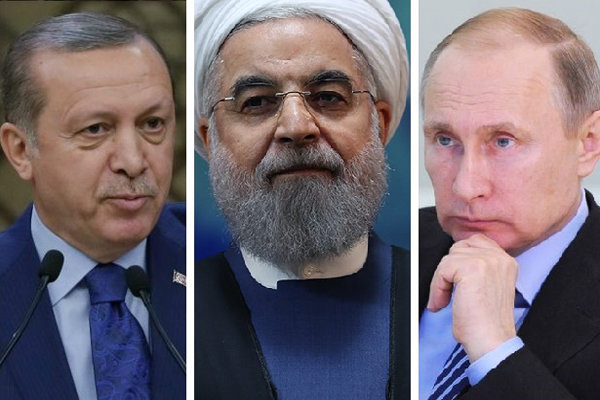 Iranian President Hassan Rouhani confirmed his participation at a trilateral meeting with his Russian and Turkish counterparts to be held in the Kazakh capital Astana on the Syrian crisis.

President Rouhani welcomed the initiative for attending a trilateral meeting with Russian President Vladimir Putin and Turkish President Recep Tayyip Erdoğan in mid-January in the Kazakh capital city, Astana, to discuss the developments in Syria and make efforts to arrive at an agreement about the future of the war-stricken country.

Last week, the Russian foreign ministry announced that the Kazakh trilateral meeting will be held with the participation the three heads of states of Russia, Iran and Turkey.