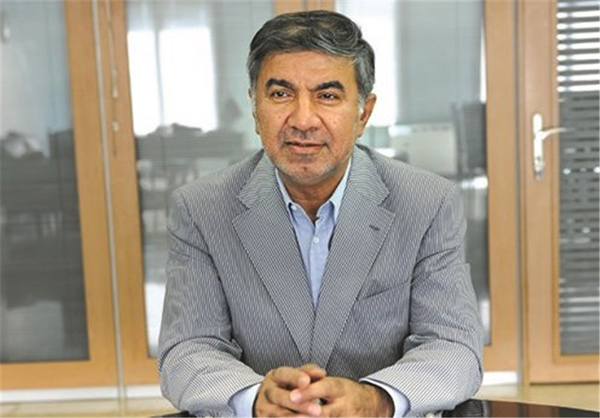 Hossein Kazempour Ardebili, Iran’s OPEC (Organization of the Petroleum Exporting Countries) governor, will represent the country’s Oil Ministry in an upcoming meeting on crude output of fellow OPEC members plus Russia in the Qatari capital.

He added that the Islamic Republic backs the Doha talks but plans to reclaim its previous position at the global oil market by continuing to raise its crude production.

In relevant remarks on Saturday, the Iranian oil minister welcomed the oil freeze talks in Doha but stressed that the country has no plan to freeze its oil production before the return of the country’s crude oil production and export to the pre-sanctions levels.

OPEC and non-OPEC producers are set to hold a meeting in the Qatari capital on April 17 to discuss a proposed plan to freeze oil output at January 2016 levels.

Earlier, Zangeneh had dismissed any freeze agreement that would apply to Iran as “ridiculous” because the nation aims to revive production after anti-Tehran sanctions were lifted following the implementation of the Joint Comprehensive Plan of Action (JCPOA) between Iran and six world powers on January 16.