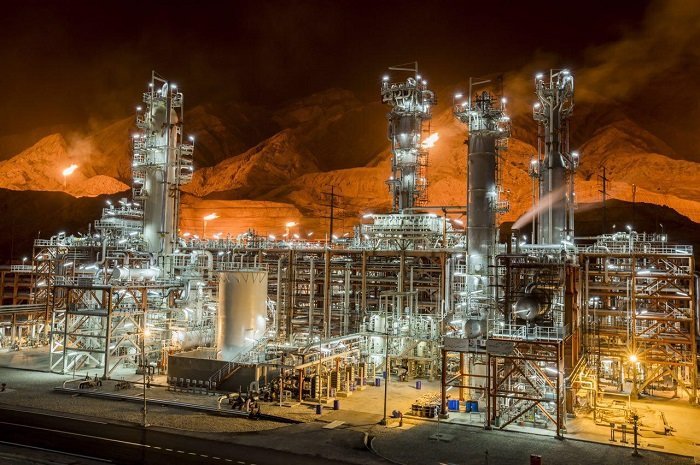 Iran’s petroleum minister says the country's oil and natural gas industries have developed tremendously since the victory of the 1979 Islamic Revolution of Iran.

“Currently, more than 80 percent of the oil industry’s stationary equipment is produced inside the country, and good progress has been made in this regard. The [production] capacity is not comparable to that of 15 years ago,” the oil minister noted.

“Iran is now among the top producers of petrochemical products in the region,” he said.
The minister noted that 95 percent of the country’s population are now provided with natural gas.

“As long as oil sanctions are not lifted, I’m not going to make any comments,” he said.
The minister said Iran has received all its payments for oil exports.