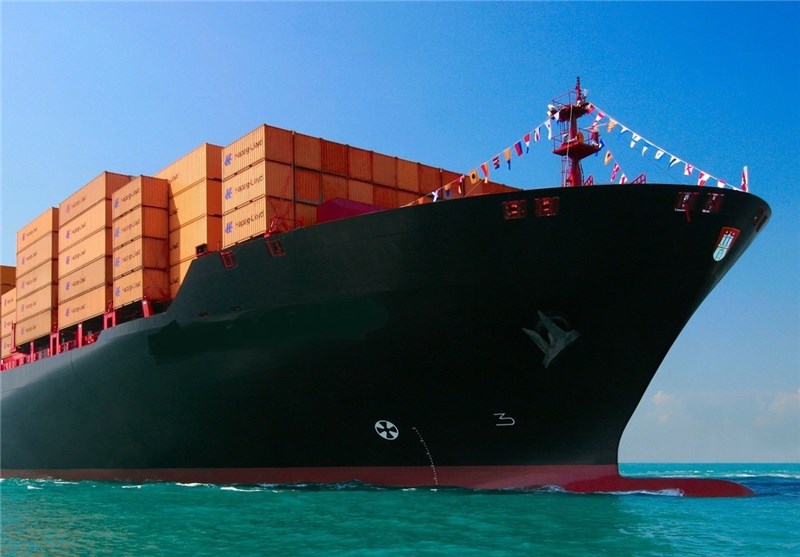 Over the first four months of the current Iranian year, the country’s exports increased by 21% and imports were down by 7% compared to the same period last year, the Public Relations Department of the TPO quoted Afkhami Rad as saying on Tuesday.

The value of non-oil exports, including gas condensate, in the four-month period reached $16.308 billion and the imports stood at $12.865 billion, which improved Iran’s trade balance by 990 percent, he noted.

Afkhami Rad further expressed the hope that with the growing trend, the country’s annual non-oil exports would reach $50 billion by the end of the current Iranian year (March 20, 2016 – March 20, 2017).

In 2014, the country’s exports of commodities and natural-gas condensate reached $50 billion, showing a 19 percent increase.