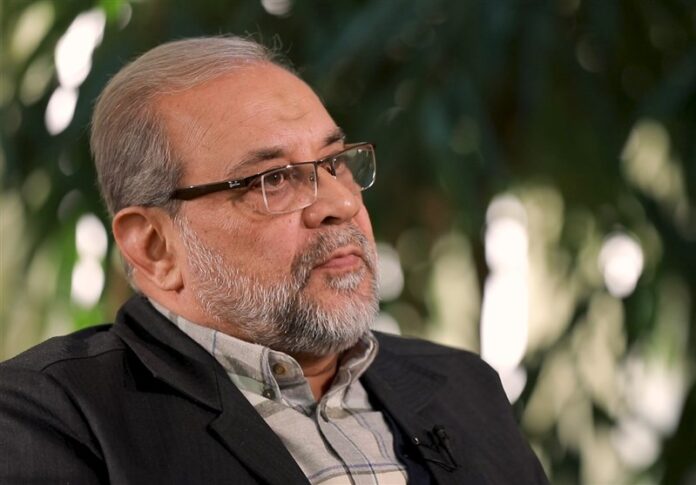 Head of Iran’s Expediency Council Ayatollah Sadegh Larijani announces Mohammed Bagher Zolghadr as the secretary of the body after the resignation of the previous secretary.

In an order, Ayatollah Larijani described Zolghadr as an experienced and revolutionary figure, appointing him to the post.

Larijani expressed hope that Zolqadr will be able to fulfill his tasks as the secretary of Iran’s Expediency Council. Zolqadr is a former Islamic Revolution Guards Corps commander. He was deputy commander of the IRGC. He also worked as the Iranian Judiciary’s Strategic Deputy in the past.

Zolqadr was declared as the new secretary of Iran’s Expediency Council by Larijani following his approval by leader of Iran’s Islamic Revolution Ayatollah Seyyed Ali Khamenei.

Mohsen Rezaei who has been appointed as the vice president for economic affairs, was long secretary of the Expediency Council.

Advising the supreme Leader is among the main tasks of the Council.