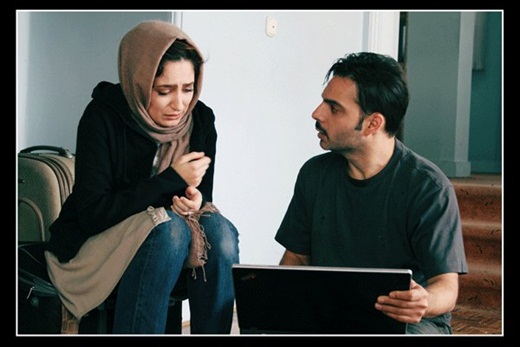 Melbourne is the only representative of Iran which will attend the festivals on May, 2015. The movie will be also screened at this time at the Iranian Film Festival held in the University of California, Los Angeles.

The 8th Asia Pacific Screen Awards (APSA) has nominated Javidi for the Best Screenplay, to be held in Australia’s Brisbane on 11 December.

The film recounts the story of a young couple on their way to Melbourne to continue their studies. However, just a few hours before the departure of their flight, they are unintentionally involved in a tragic event.