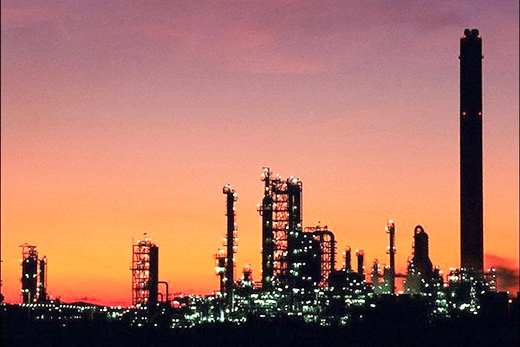 Iran has been exporting melamine crystals to European countries such as Germany and Spain since Jan. 2016, Commercial head of Khorasan Petrochemical Complex said Monday.

She went on to add that each year the KPC exports some 365,000 tons of urea and 11,000 tons of melamine crystals to global markets, with Iraq, Afghanistan, India, Malaysia, Sri Lanka and some African countries such as Mozambique, as the target countries.

Tavasoli maintained that currently an annual capacity of 70,000 to 100,000 tons of urea are exported in the form of swap.

She noted Turkey and India as two traditional markets for Iran’s crystal melamine, saying the KPC has started exporting this petrochemical product to European countries since the start of 2016.

“Germany is at the moment the biggest consumer market for polymer products in Europe,” she said. “on this basis, we managed to sign contracts with German and Spanish companies for melamine exports, and several shipments have already been shipped to these two countries.”

Tavasoli further added that the KPC is currently holding negotiations with some other companies from the Netherlands, Germany, Turkey, Slovenia, India and Pakistan to export its products.

KCP’s melamine is being produced under the license of Italy’s Technip, she said.