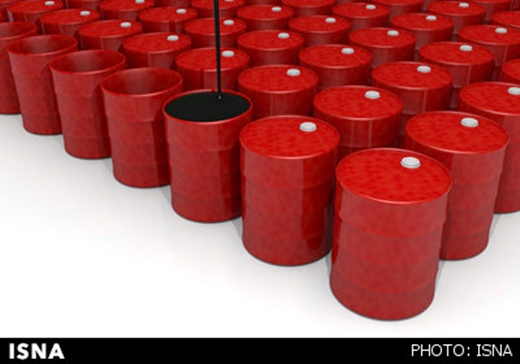 The government envisages different scenarios with regard to oil prices and prepares itself for any rate, said the economy minister.

Iranian heavy crude prices rose by $10 in February compared to the month before, reaching $52.22 per barrel.

“The government’s plan is that it envisages different scenarios with regard to oil prices and prepares itself for any rate,” Tayyebnia said.

He said that there has never been any clear forecast of oil prices since the government started drafting its annual budget.

In December, Iranian Parliament Speaker Ali Larijani said exports of crude are just one of Iran’s sources of revenue and the country can live on without oil sales and through exports of its rich mineral resources as well as through reliance on modern industries and its talented people.

“We have different methods and scenarios to run the country under different circumstances and we will not forget which countries are conspiring to reduce oil prices,” Larijani said.

He said that the same countries conspired against Iran in the 1980s when Iran was at war with Iraq.

“It would be a mistake if they (certain governments) imagine that they can change the strategic situation of the (Middle East) through oil (prices),” said Larijani.