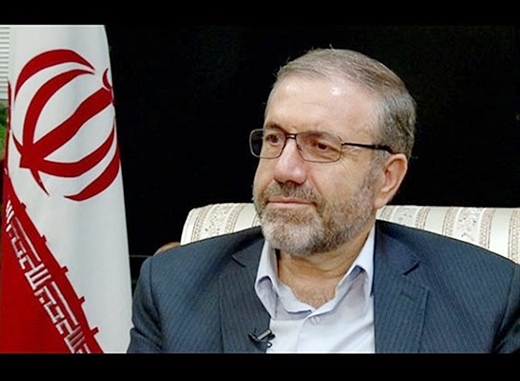 Deputy Interior Minister for Security Affairs Hossein Zolfaqari announced that a recent plan for using 7,000 plainclothes forces as morality police has been revised, and that these forces will do their job in uniform instead.

Here is IFP’s translation of a report by Ana on his remarks.

“We have received and studied the Law Enforcement’s ‘Social and Moral Security Plan’… The plan has considered actions against thugs, drug dealers, thieves, disturbers of social security, and those who do not observe the Islamic dress code (Hijab),” he noted.

After carrying out certain studies on the issue, it was decided that the plan for social security and the one for moral security should be prepared separately, because moral issues have their own mechanisms, Zolfaqari stressed.

He referred to the concerns over plainclothes morality police, saying, “Two factors caused certain concerns about the issue: first, grouping the two plans (morality and social security) together, and secondly, the plainclothes nature of these forces, about which people and officials were not well informed.”

The Interior Ministry held talks with the law enforcement officials, and it was agreed that the disciplinary forces responsible for moral security should continue their job in uniform, as they used to before, Zolfaqari said.

The plainclothes forces will only be used for social security, not issues of morality, he said, expressing the hope that people and authorities’ concerns can now be allayed.