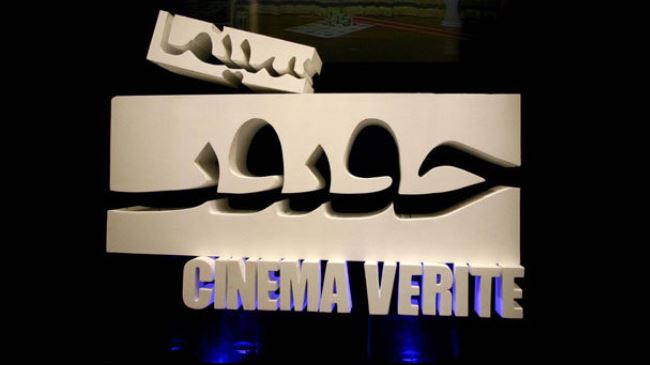 Cinéma Vérité, an Iranian international festival for documentary films, is intended to express the relationship between reality and truth.

This year’s winners were honored during the closing ceremony held at Tehran’s Andisheh Hall on December 7, 2014.

Atlan, directed by Moein Karimeddini, won the best documentary award of the international section of the festival, which kicked off on November 30.

The film narrates the life story of an Iranian Turkmen horse-riding instructor in the northeastern Iranian region of Turkmen Sahra.

The award for best medium-length documentary was given to Italian filmmaker Filippo Ticozzi’s Chasing the Wind.

Producers, Mohammad Ali Farsi and Fathollah Amiri, were named the Grand Prix winners of the national section of the event for their films Clouds on the Way and Life in Cold Veins.

The films competed in various categories including short documentaries, medium-length documentaries and full-length ones as well as the special international competitive and non-competitive sections.

Organized by Iran’s Documentary and Experimental Film Center (DEFC), the annual festival tries to express the relationship between reality and truth.