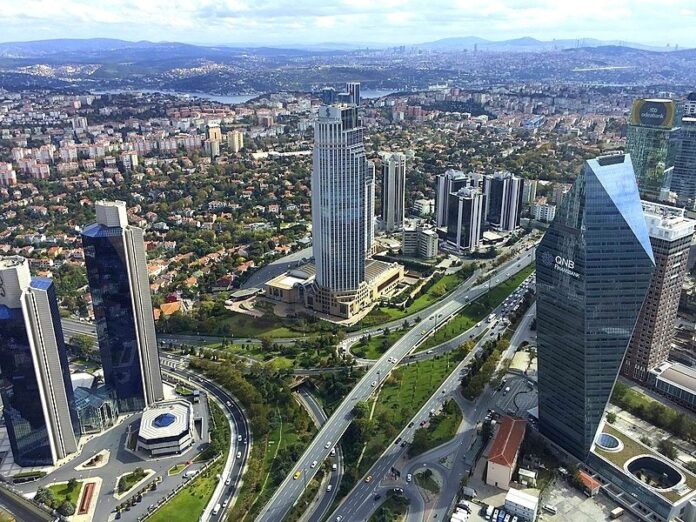 Turkey’s statistics center says Iranians bought 911 housing units in the country in August, which it said is an all-time monthly record for such purchases.

According to the latest report by the Turkish authority, Iranian citizens purchased 4,600 housing units in Turkey since the turn of the year, which is a 21 percent rise compared to the same period last year, and a 47 percent increase compared to 2019.

Iranians flocked to Turkey to procure houses starting from 2018 when the US re-imposed its unilateral sanctions, which were earlier eased under the 2015 nuclear deal, and the subsequent plunge in the value of the Iranian rial.

Turkey gives temporary residence permit to foreigners, who buy or rent houses in the country.

Iranians had purchased only 424 housing units in Turkey in the entire 2017. It means the number of housing units Iranians acquired in Turkey surged 10-fold in four years.

Iranians also bought more houses in Turkey than citizens of any other foreign country over the past two years.

Iraqis surpassed Iranians when hopes were raised in Iran due to the talks for removal of the sanctions leading to fewer Iranian purchases.