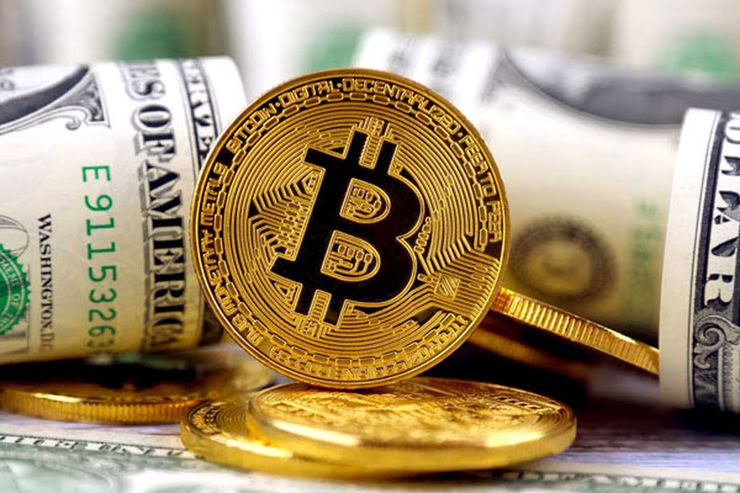 Iran’s Parliament says Iranians mine one billion dollars in cryptocurrencies per annum.

In a report, the Parliament’s Economic Commission said 19,500 out of the total 324,000 Bitcoins of the world are mined in the Islamic Republic in an unofficial manner each year.

The report added that 700 Bitcoins are traded each day that are valued at 40 million dollars. It said citizens mine these cyrptocurrencies without official permission.

The Parliament’s Economic Commission also called for developing a national cryptocurrency given the anti-Iran sanctions.

The cryptocurrencies have jumped in value over the past year. Bitcoin hit highest price ever in April when it reached 60 thousand dollars.