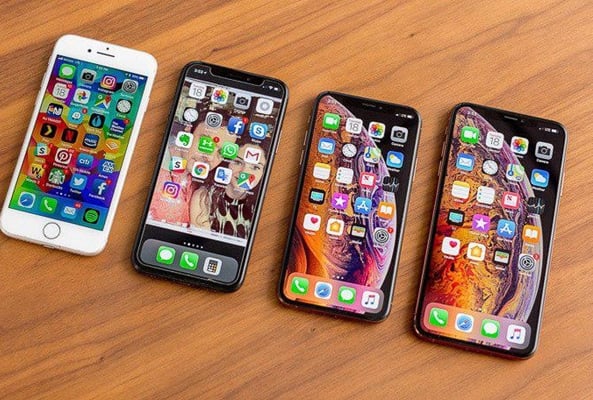 Iran's minister of communications and information technology says Iranians are turning off their iPhone mobile phones as many applications originally developed in the country no longer work on the devices.

However, he added, a detailed report on the issue should be presented by relevant Iranian authorities.

The minister said mobile phones which do not support Iranian ride-hailing and banking applications are doomed to leave the market.

His comments come as almost all Iranian applications have recently become inactive on iPhone products.

Most apps for Iranian iOS users are no longer working, and the owners of those applications have introduced alternative programs for users.

Apple Inc. does not have a presence in Iran due to US sanctions, but its products including iPhones remain much sought-after devices in the country, meaning several thousand Iranian app developers that produce software in Persian contribute to a local Apple ecosystem.

Iranian media and users alike report that Apple has revoked “enterprise certificates” from Iranian apps, bne IntelliNews reports. That has resulted in iPhone users being unable to access locally-made applications including popular apps providing services such as ride-hailing and banking.

This is not the first time that Iranian Apple users have been hit hard. In 2018, Iranian apps were quietly removed from the Apple iOS store. Iranians were able to sidestep that removal by loading applications onto their phones via technician mode. It appears that option may no longer be available because of the latest block put in place by Apple.

The company last year accounted for an estimated 11% share of Iran’s technology market, according to the telecoms ministry.

Google’s mobile operating system Android is run on 89% of smartphones in Iran. Google allows Android developers to publish apps in Iran as long as they do not relate to purchases. The American company has not to date followed Apple’s action against Iranian apps by targeting products placed in its Google Play store. Android is also catered for by local store Café Bazaar, a Persian-language app store.

There are more than 60mn smartphones currently in use in Iran, a country of around 81mn people. Nearly 80mn SIM cards are active in the country.