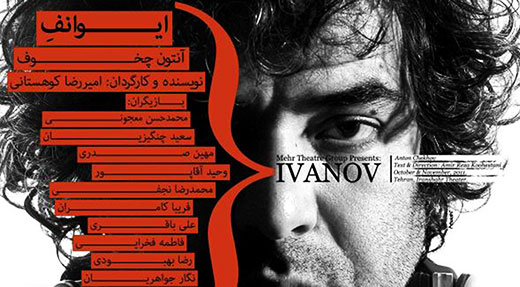 Two theater troupes from Iran will give performances at the 35th Zurich Theater Spectacle, an international festival, which is held in Switzerland every year in summer.

Mohammad-Hassan Majuni, Negar Javaherian and Saeid Changizian will be among the cast of the play.

The Papatiha Theater Troupe will premiere “Second like Year” at the festival, which will be held from August 14 to 31.

Hossein Abadi, Maryam Heidari, Tina Yunestabar and Sahar Saba will star in the play, which will be directed by Hamid Purazari.

Each year, the festival gathers 35 to 40 individuals and companies whose creations are marked by formal independence, innovative character and artistic ambition.