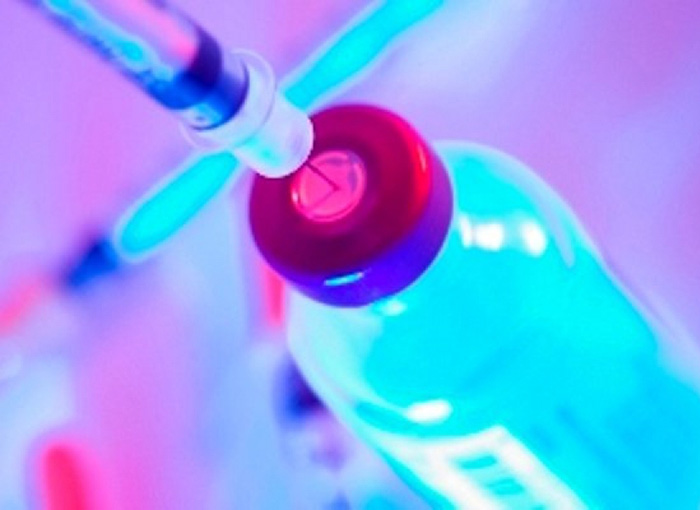 Iranian researchers at Ibn Sina Research Centre managed to produce cancer vaccine for prevention and treatment of the disease in animal phase.

Hojatollah Rabbani, who is the project director, said that immunotherapy is a secure method for treating cancer.

The researchers are trying to make body smartly react to growth of cancer cells and control or kill them, Rabbani noted, as reported by ISNA and edited by IFP.

He said that the researchers aimed to produce vaccine to be injected to babies as it is done in many cases of diseases, so that they would never suffer cancer.

Rabbani noted that the vaccine can be used for preventing all kinds of cancers. The vaccine is made of protein anti-genes and studies on its animal phase have been accomplished.