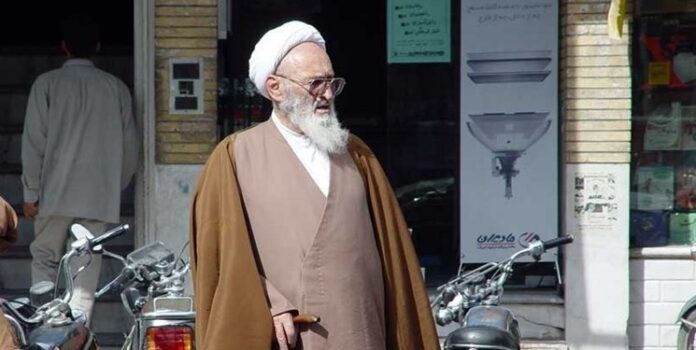 Renowned Iranian Islamic scholar Allameh Hassan Hassanzadeh Amoli has passed away at the age of 93 after a period of hospitalization for illness.

Allameh Hassanzadeh was born in the village of Ira in Larijan County, near the northern Iranian city of Amol in 1928.

He was a prominent philosopher of Islamic tradition, a leading theologian and a teacher of seminary schools, renowned across the Muslim world.

He was given the title “Allameh”, literally meaning a polymath, for his vast knowledge of literature, astronomy, mathematics, medicine and ancient Ulum al-Ghariba (occult or secret sciences) as well as his command of French and Arabic.

Allameh Hassanzadeh also wrote impactful poetry in Farsi and the local Tabari languages. He authored some 190 books during his lifetime.

Following his demise, Leader of Iran’s Islamic Revolution Ayatollah Seyed Ali Khamenei sent a message of condolence expressing sympathy with his friends, students and followers and praising him as a scholar.

“I received the news on the passing away of divine scholar and monotheistic salek [holy traveler], Ayatollah Hassanzadeh Amoli, peace be upon him. This scholarly cleric and polymath was one of the exceptional and prominent individuals, only a few of them, in each era, captivate the eyes and hearts of associates and simultaneously refine their knowledge, wisdom, intellect and heart,” the leader said in his message.

“His writings and works have been, and God willing, will be a rich source for those interested in wisdom and intricacies.”

Amol governorate has announced a week of local mourning for Allameh Hassanzadeh’s demise.