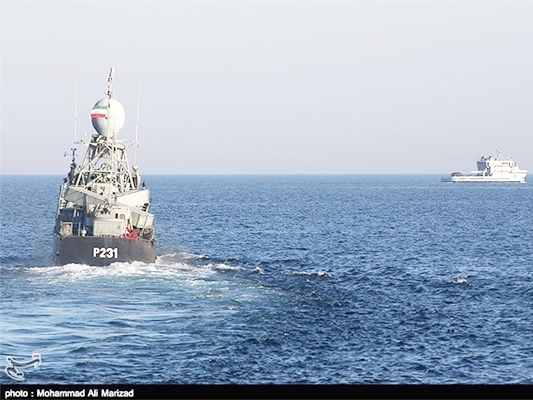 An Iranian naval fleet managed to rescue one of the country’s oil tankers from a pirate attack around the Bab-el-Mandeb Strait, a chokepoint between the Arabian Peninsula and the Horn of Africa.

Early on Saturday, July 2, the Navy’s 41st flotilla of warships rushed to save the Iranian tanker when 115 armed pirates on board 12 boats, launched an attack on the vessel.

The pirates were forced to flee after they came under heavy fire from the homegrown destroyer of the Iranian Navy.

Three hours later, the pirates launched another attack on the oil tanker, which was again foiled by the flotilla.

The flotilla comprising Martyr Naqdi destroyer and Lavan logistic warship was deployed to international waters back on June 1.