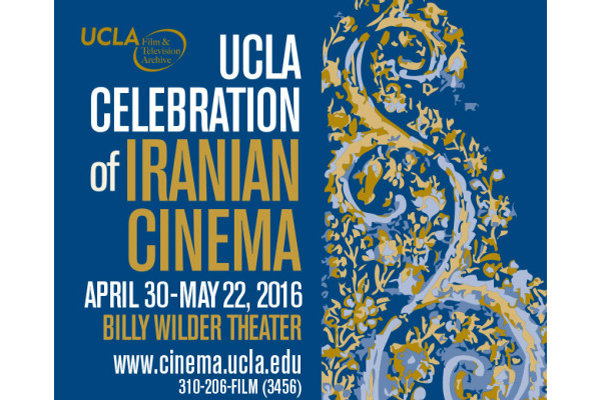 13 documentary, animated and feature movies of Iranian cinema will be showcased at UCLA Film Festival.

Annual UCLA Celebration of Iranian Cinema is held in Los Angeles in the US, and Iranian Ninja by Marjohn Riahi, Dolls Do Not Know directed by Nava Rezvani and Fried Fish by Leila Khalilzadeh, are the documentary and animated movies present at the event.

Dariush Mehrjui’s Cow, Time to Love by Alireza Raiisian, Wednesday, May 9 by Vahid Jalilvand, Two directed by Soheila Golestani, The Sale by Hossein Shahabi, The Man Who Became A Horse by Amir Hossein Saghafi, Nahid by Ayda Panahandeh, Ali Zamani’s Infatuation, Avalanche by Morteza Farshbaf and Behtash Sanaeiha’s Risk of Acid Rain are the feature films attending the American event.