Iranian Mobile Museum Moving from One Continent to Another 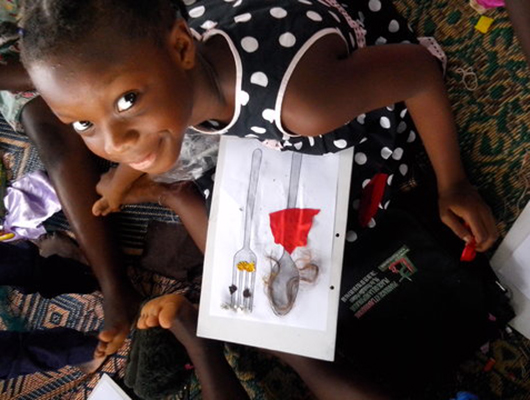 Iran’s Ambassadors for Peace Mobile Museum travelled to five African countries in an effort to disseminate the culture of peace.

Sousan Nikzat, the curator of Ambassadors of Peace Mobile Museum, has shared her experiences of travelling to five African countries and running the mobile museum there.

Here is IFP’s translation of a report by ISNA about the Ambassadors of Peace Mobile Museum; a typical museum which has provided residents of five African countries with the opportunity to visit an international museum without leaving their countries. 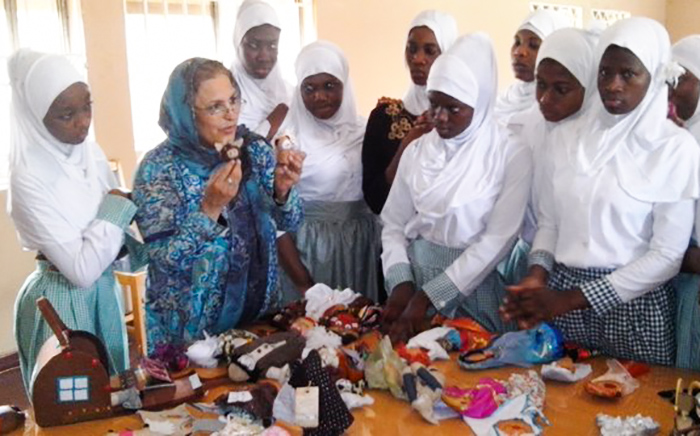 “We managed to obtain the permission for the establishment of the museum in 2008, and since I live in Mashhad [in northeast of Iran], we opened the museum there,” Nikzat said, adding that the innovative idea of a mobile museum came to her later.

Addressing the National Museum of Iran, she quoted the motto of the International Council of Museums (ICOM), which says, “If someone cannot go to the museum, we take the museum to them.”

Nikzat explained that the mobile museum started off by traveling within Iranian borders in an effort to embody the motto. 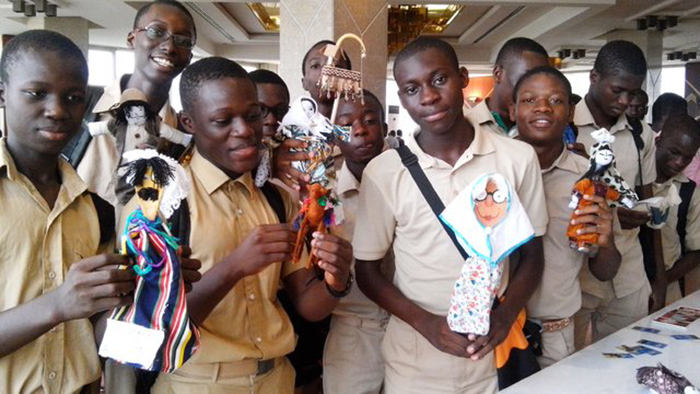 She referred to the sporadic success of the museum at different intervals and said, “Once the museum was in a stable condition, we developed the network of Fellow Travellers of Peace so that those who are solicitous about the children, peace and museum, irrespective of their cultural background, could have the chance to promulgate their messages of peace throughout the world by donating a suitcase of their indigenous cultural dolls to this museum.”

“In each of these countries we set up our mobile museum with suitcases of Iranian dolls and asked the African children to join us in our workshops,” she noted, adding that the children would make their handmade dolls which were supposed to be the reminiscent of their tribes and culture.”

Nikzad stressed that the dolls were tagged with children’s names and added to the mobile museum treasury. 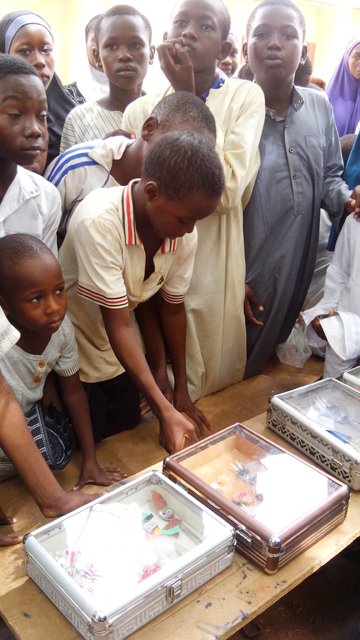 “We paid a visit to the health clinics for African children to put into practice the concept of peace by donating food to the indigent children suffering from malnutrition,” Nikzad said.

“Through these trips, we tried to promote the idea of thinking beyond borders; we announced that, born black or white, equal are all the children living on earth.”

She pointed to the meetings held in the Ministry of Foreign Affairs for further arrangements with other countries and said, “During the meetings, we inked a few Memorandums of Understanding with their museums. In a bid to show that Iran has always been an advocate of peace, we raised a suggestion, which was welcomed by Nigeria, to establish the museum of peace in that country and name a square there as Iranian Peace.”

According to her, the establishment of this museum would open up an opportunity, not only to promote culture, but also to launch educational centres for children and carry out desired projects.

She described the interaction with African countries as laudable and expressed hope for the maintenance of such cooperation, arguing that “we can use it to achieve our goal which is the dissemination of peace culture.” 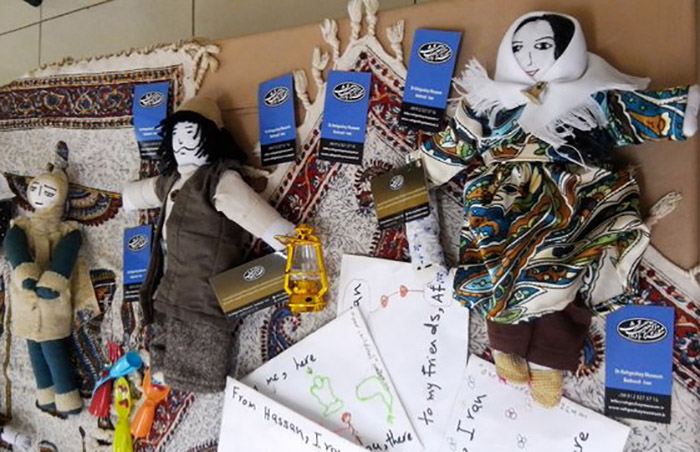 “Notwithstanding the abject condition of poverty-stricken Africa that deeply affects every passer-by, the empathy among children and their teachers in doll-making and painting workshops were noticeable,” Nikzat stressed.

She pointed to the exchange of Iranian dolls which were made out of spoons and forks with the dolls made by African and added, “We have plans to display the dolls that have been donated to our museum in early October.”