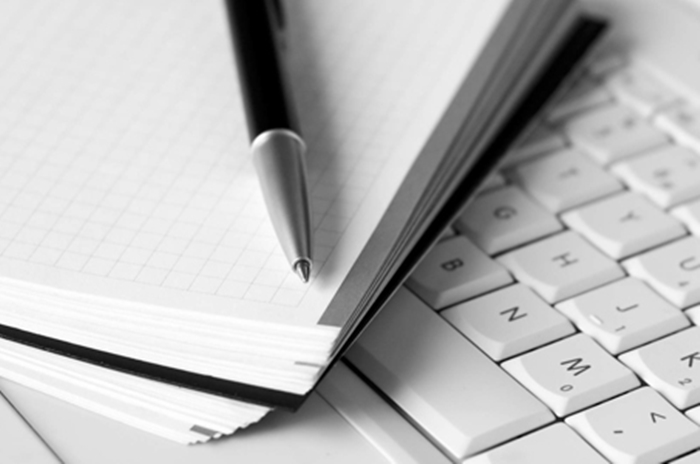 An anonymous source has recently sent a message to a wide range of Iranian journalists, giving them a “last warning” to cut their ties with “hostile” media. No one yet knows whether the country’s security bodies were behind the threat or not.

“All contact and collaboration with hostile elements based abroad, by mail or other methods of communication, is a crime and will be brought to justice. This text message is the last warning,” the message said.

Lawmaker Ali Motahari told ISNA that the message had “created worry among journalists.”

“The intelligence ministry’s cyber-police must find the origin of this SMS and inform the public, and the judiciary must act against those responsible,” he said.

“The Press Supervisory Board is responsible for the media, and other bodies must not interfere.”

Some journalists who received the message said on social media that they would lodge complaints.

According to a report by Vaghaye Ettefaghieh daily, as translated by IFP, the text message was sent after the information of 20 million Iranian mobile phone users were hacked in the same day.

Mohammad Ali Vakili, an Iranian MP who also runs the reformist newspaper Ebtekar, told Vaghaye that the Ministry of Culture should follow up on the issue through the High Council of Cyberspace.

“We should provide minimum mental security and privacy for reporters and media outlets,” he urged.

“The message has been sent either as a personal threat, which is alarming for the media community, or as a security message from the Establishment, which should have been earlier communicated to the Culture Ministry, and thus, has now legal basis.”

Therefore, Vakili added, I advise journalists and those who received the message to calm down and I hope that nothing threatens them.

“The fact that a person can gain access to the privacy of many journalists and intimidate them, even to settle personal scores, is alarming for the country’s security, and should be legally dealt with seriously,” he went on to say.