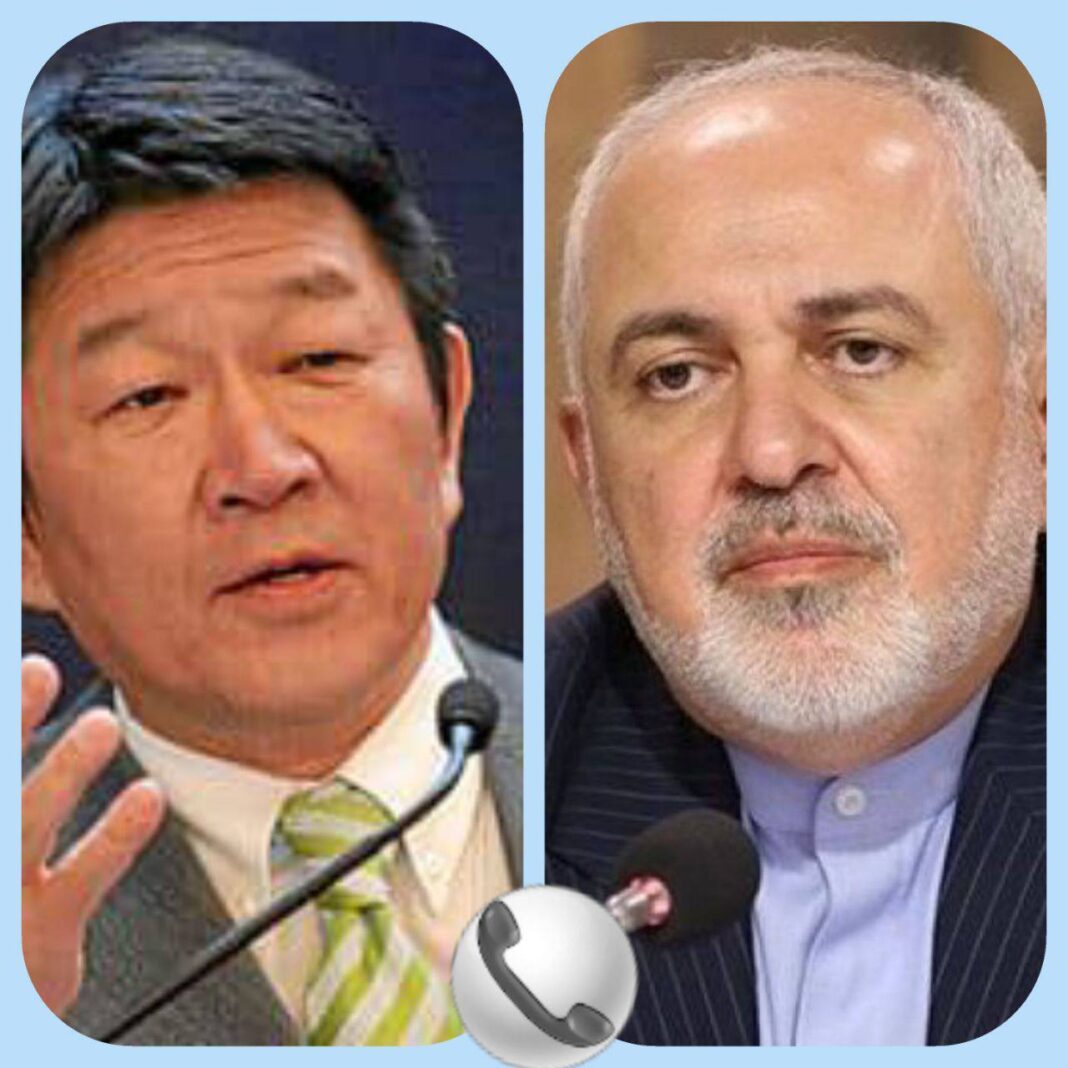 During the phone call, the two sides exchanged views on ways of enhancing and boosting mutual relations as well as the latest regional and international developments.

The 2015 nuclear deal, officially known as the Joint Comprehensive Plan of Action (JCPOA), was also among the topics discussed by the two sides.

The top Japanese diplomat highlighted the importance of exploring avenues to promote relations between Tehran and Tokyo.

He expressed Japan’s support for the JCPOA and stressed the need for all signatories to the deal to live up to their obligations.

He also expressed hope as the pandemic situation improves, he will be able to visit Tehran in the near future.

Zarif, for his part, welcomed the enhancement of relations between the two countries and the upcoming trip to Tehran by his opposite number.

He said once the other signatories to the JCPOA keep their side of the bargain and as soon as sanctions are lifted, Iran will deliver on its JCPOA obligations again.

Zarif highlighted Iran’s constructive role in harnessing regional crises, and elaborated on the measures adopted, including cooperation with the UN secretary general’s envoy for Yemen.