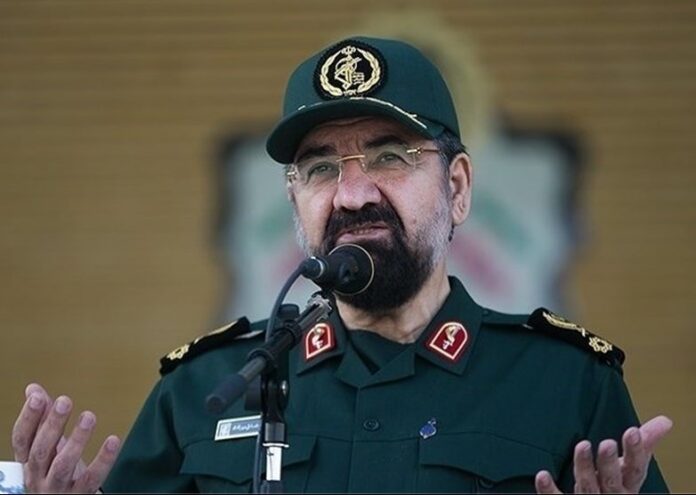 Major General Mohsen Rezaei, a former Commander of the Islamic Revolution Guards Corps (IRGC), warned Riyadh against the deployment of its troops to Syria, saying that it would ignite a major regional war.

In a post in his social network account, General Rezaei predicted that in case of a possible encounter of Russia, Turkey, Saudi Arabia, and Syria and the subsequent involvement of the US, a big regional war would engulf the Middle East.

There is no doubt that after any such move by the Saudi government, which takes crazy measures, the entire region would burn in Saudi Arabia’s fire, Rezaei added.

The Iranian general, however, reassured that Iran would be far from the flames of such a war.

The remarks came after Riyadh on Thursday said it plans to send ground troops to Syria to ostensibly fight against the Daesh (ISIL) terrorists.

Soon after the announcement, US Defense Secretary Ashton Carter hailed the Saudi offer to contribute to the US-led coalition and said, “That kind of news is very welcome”.

The so-called US-led coalition against Daesh has been carrying out airstrikes in Iraq and Syria since 2014, but it is accused of lacking seriousness in its campaign.