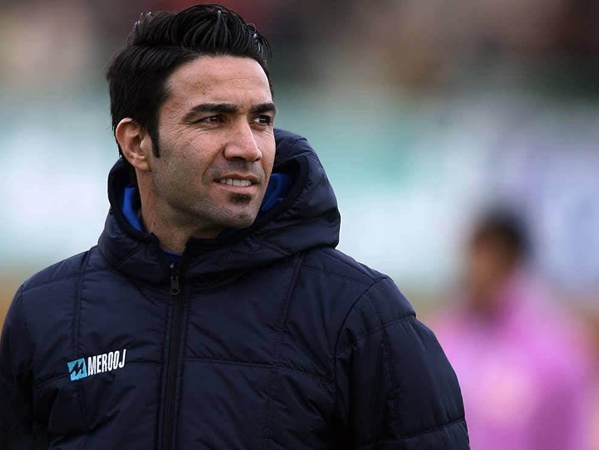 According to a report by Fars, as translated by IFP, Carlos Queiroz’s assistant Javad Nekounam said that no one in Team Melli is allowed to underestimate Syrian National Football Team.

“Syria is a good and well-prepared team. They are tough and we have never had an easy match with them. This was always true when I used to play for Team Melli. Even in the times when we won the match, we didn’t have an easy confrontation,” he noted.

“We shouldn’t see Iran as the winner of the game in advance, because this is wrong. I warn all Iranian players to put all their focus on this game. South Korea didn’t manage to win its match against Syria, and Uzbekistan won its game with difficulty. We shouldn’t think we will definitely win the match, it’s wrong,” he further stressed.

“I think we can’t underestimate Syria, because even a draw in FIFA World Cup qualifying matches can prevent us from booking a place in Russia World Cup.”

“I also ask the media to focus on the issue that this match will not be an easy one, and it should be taken seriously,” Nekounam went on to say.

“We’ve had good results, but we’ve done nothing yet. We have 10 points out of our 4 matches, but what would happen at the end? We should qualify for the World Cup to end everything.”