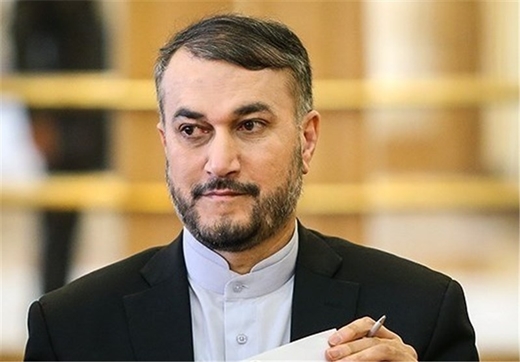 Iran’s priority in strengthening ties with neighbors and the wider region is one of the purposes behind Zarif’s regional tour, said Amir Abdollahian.

Explaining Iran’s priority in strengthening ties with neighbors and the wider region is one of the purposes behind Zarif’s tour, he noted.

Amir Abdollahian added that the Iranian foreign minister will also confer with the officials of the countries he is to visit on the latest regional and international developments and will hold consultations with them on the necessity of focusing on political solutions to ongoing regional crises.

Zarif who is now in Lebanon is scheduled to visit Syria, Pakistan, India, and Russia in his tour of regional countries.

In his first regional tour in July, he visited Kuwait, Qatar, and Iraq, where he held talks with their highest-ranking officials.

Zarif’s tours come in the wake of the conclusion of nuclear talks between Tehran and P5+1 (Russia, China, the US, Britain, France and Germany).

Iran and the six powers on July 14 finalized the text of a nuclear deal that will terminate all anti-Iran sanctions after it takes effect. The United Nations Security Council also unanimously passed a resolution afterward, endorsing the comprehensive accord.