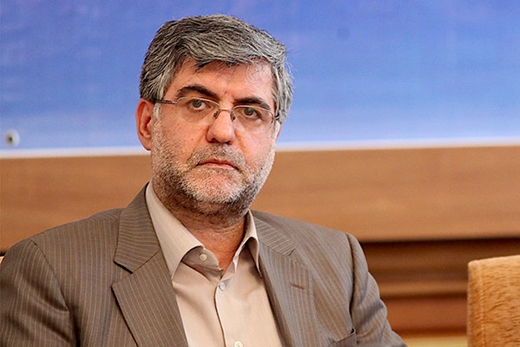 Iran has said that it has seized a US cargo ship following a lawsuit filed by a local company.

Managing Director of Ports and Maritime Organization of Iran Mohammad Saeidnejad told IRNA that the vessel which is operated by Maersk Company was detained based on a court ruling which ordered confiscating the foreign firm’s assets.

Meanwhile, an informed source with the Islamic Revolution Guard Corps (IRGC) confirmed the seizure of a US cargo ship navigating under the Marshall Islands flag in the Persian Gulf, saying the ship was escorted to Bandar Abbas port.

The source told IRNA that the move came as the US vessel was subject of a legal dispute with Iran’s Ports and Maritime Organization. He said that there are 34 crew members on the ship who are mostly Europeans, but rejected any link between the vessel’s seizure and political or military issues.

After a court ruling which was based on the Ports and Maritime Organization’s complaint, the IRGC seized it on the maritime authority’s demand, he added.

The US Department of Defense announced earlier that a cargo ship operated by the Maersk Company was detained by Iran.