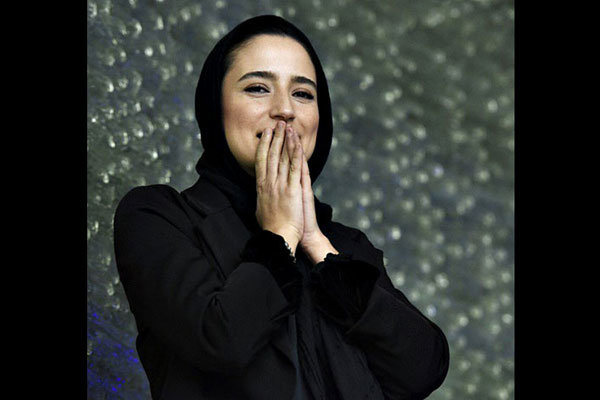 The 15th edition of Belgrade's Iranian Film Festival is currently underway at Belgrade’s Jugoslovenska Kinoteka, slated to grant special medal of the Museum of the Yugoslav Film Archive to the Iranian actress Negar Javaherian.

One Line of Reality written and directed by Ali Vazirian was screened at the first day of the 15th edition of traditional Iranian festival in Serbia, that opened its doors to moviegoers on Wednesday.

The six-day event is scheduled to screen Today by Reza Mirkarimi, Track 143 by Narges Abyar, Someone Wants to Talk to You by Manouchehr Hadi, Once Upon A Time Love And Betrayal  by Davoud Bidel and A 5–Star by Mahshid Afsharzadeh.

Speaking during the opening ceremony, the head of Museum of Yugoslav Film Archive described Iranian cinema as a valuable and influential phenomenon, saying that Iran is among the world’s leading film industries.

Iranian Cultural Attaché Mahmoud Shalui also said that the art of cinema in Iran has emerged from dynamic cultural backgrounds and thinking.

Renowned Nagar Javaherian, lead actress in the films A Cube of Sugar, The Painting Pool and Here Without Me, has also been invited to attend the event as the organizers are scheduled to honor her for achievements in the motion picture industry.