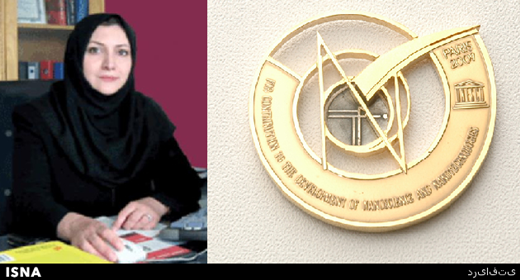 Ms. Davaran was selected as TOP 100 SCIENTISTS 2008 and 2012 by International Biographical Centre of Cambridge.

She is associate professor of Pharmaceutical materials at Faculty of Pharmacy in Tabriz University of Medical Science.

She received her MS in Organic Chemistry in 1990 and her PhD in Polymer Science in 1996 both from faculty of chemistry in Tabriz University of Medical Science.

Her books are Dyehouse in Textile Industry, Advanced Nanoparticles in Biomedical Sciences, and Impacts of Biodegradable Polymers towards Biomedical Applications, IRNA reported.