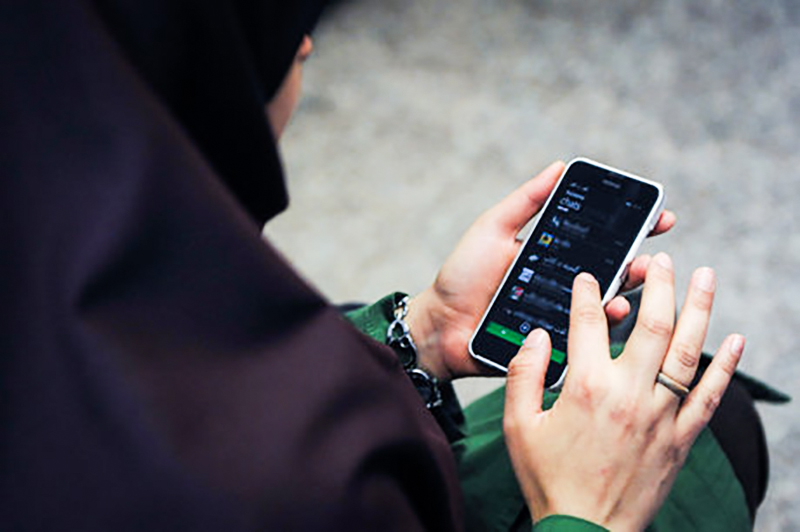 An advisor to Iranian Minister of Communications announced that specific training courses are designed to help families assimilate the culture of virtual space.

According to a report by ISNA, as translated by IFP, Soudabeh Radfar, and Advisor to Minister of Communications on Women’s Affairs, expressed regret over some families’ deviation from the norms of using virtual space and said, “We have advanced plans to hold training courses for families within the next few weeks.”

Many families in Iran do not have required knowledge to make an appropriate use of the virtual space, she noted adding, “Unfortunately, the less developed countries are introduced with information technology long before they are institutionalized with the related culture.”

She underlined that the Islamic culture of Iranian people adds to the necessity of these courses for Iranian families.

Radfar pointed to the emphasis put forward by the Leader of the Islamic Revolution on the importance of these courses and said, “The government holds monthly meetings in different cities at the cultural centres, municipalities and mosques.”