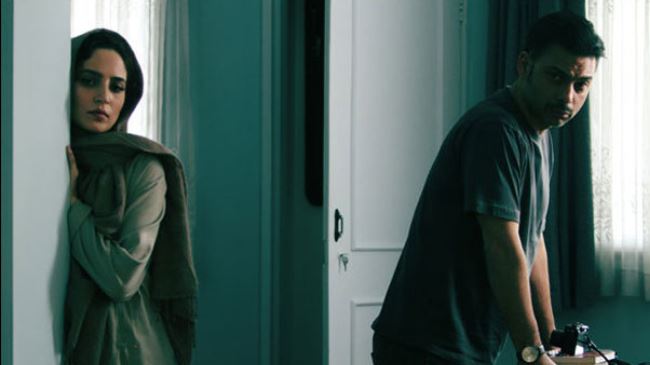 Melbourne, an Iranian movie directed by Nima Javidi, is to be screened at the competition section of the 29th edition of Mar del Plata International Film Festival in Argentina.

Acclaimed Iranian drama, Melbourne, has been selected to compete at the 29th edition of Mar del Plata International Film Festival in Argentina.

Directed by Nima Javidi, the film will represent Iranian cinema at the competition section of the festival.

Melbourne chronicles the story of a young couple on their way to the eponymous Australian city to continue their education, but just a few hours before their departure, they become involved in a tragic event.

Melbourne also received critical acclaim at the 71st Venice International Film Festival in Italy. The film had its international premiere at the festival.

“Some international critics participated in the festival believe that Melbourne conjures up the mood and tone of the British film director Alfred Hitchcock’s works,” said Javidi.

Mar del Plata International Film Festival is scheduled to take place from Nov 22 to 30, in various categories including documentary, experimental and narrative fiction.