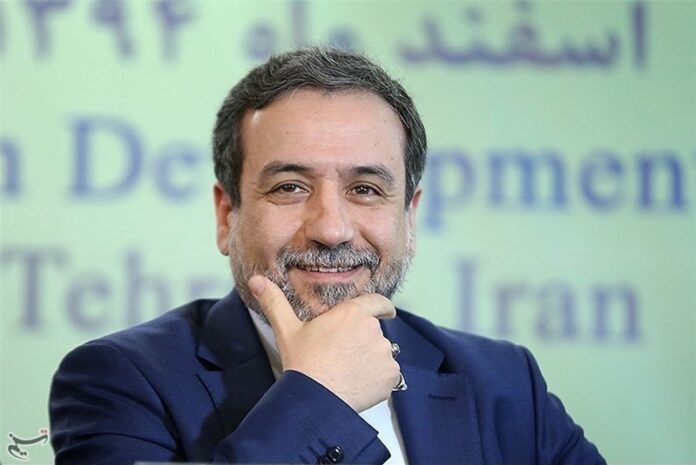 Iran’s Deputy Foreign Minister for Legal and International Affairs Seyed Abbas Araqchi is in the Turkish city of Istanbul to take part in a meeting of the Organization of Islamic Cooperation (OIC).

Heading a high-ranking delegation, Araqchi arrived in Istanbul on Sunday to hold talks with the representatives of other member states of the OIC on the agenda of the upcoming summit.

The 13th OIC Summit is slated to open in Istanbul on Sunday and last until Friday, April 15.

Earlier in march, representatives of the OIC member states held an extraordinary meeting to discuss the issue of Palestine and the holy Quds.