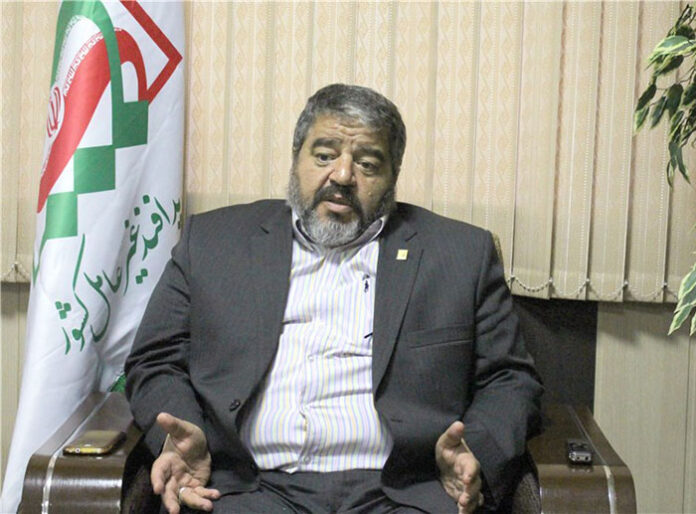 In a session of the Parliament’s National Security and Foreign Policy commission on Tuesday, July 12, General Jalali emphasized the necessity for measures to ensure the health and safety of high-ranking officials facing the threat of bioterrorism, member of the commission, Javad Karimi Qoddousi, told Tasnim.

Warning against “biological weapons” that may target authorities and official figures, the commander cautioned that such hostile tactics could be widely employed and trigger a biological war in future, the lawmaker stated.

According to the MP, General Jalali also noted that the Civil Defence Organization is considering the possibility that some renowned Iranian figures with suspicious diseases may have fallen victim to bioterrorist attacks.

It comes after Secretary of Iran’s Supreme National Security Council (SNSC) Ali Shamkhani on July 1 announced the establishment of a committee to study whether a young Iranian individual who died recently has fallen victim to bioterrorism.

Speaking on the sidelines of a memorial ceremony for Ali Dadman, the son of a former minister who died of cancer recently at the age of 36, Shamkhani said the SNSC has set up a committee to study different aspects surrounding the death.

The issue of bioterrorist attacks against Iranian individuals has raised concerns over the past few weeks.