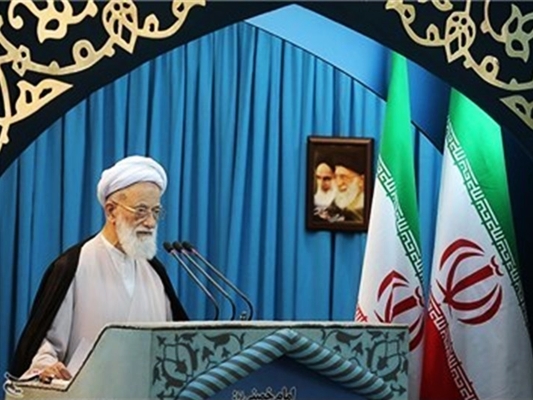 A top Iranian cleric called on the Islamabad government to reverse its policy of inaction on the frequent killings of Shiite Muslims in terrorist attacks.

Addressing worshippers in Tehran on Friday June 17, Ayatollah Mohammad Emami Kashani harshly decried the loss of Shiite lives in Pakistan, saying a number of Pakistani Shiite clerics have staged sit-ins in reaction to the killings.

“The Pakistani Sunnis and even Christians support Shiites, but the Pakistani government has not shown any reaction,” Ayatollah Emami Kashani stated. He then called on the Islamabad government to “review its policy” of muted response to the Shiite killings.

Shiites are seen as a minority group in Pakistan. They make up about a fifth of the country’s population of over 180 million.