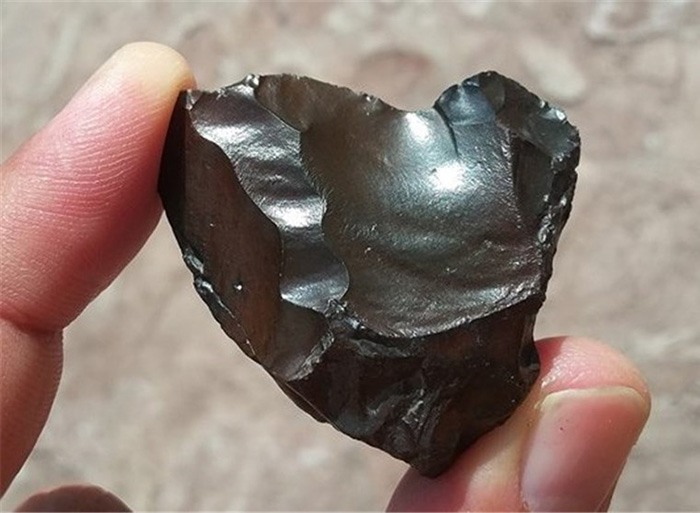 A team of Iranian archeologists have unearthed stone tools manufactured in the Middle Paleolithic era on the Persian Gulf island of Qeshm, Iran's Research Institute for Cultural Heritage and Tourism (RICHT) announced.

Morteza Rahmati, the director of the Iranian archaeological team, said the team has unearthed massive findings in Qeshm. The oldest are stone tools belonging to the Paleolithic era which date back to 40,000 years ago, the official website of RICHT reported.

“During the recent excavations near villages of Tabl and Salkh, a large number of stone tools were found.”

Called Bam-e Qeshm, the site is a large open-air site located in Qeshm Island’s Global Geopark. Abdolreza Dashtizadeh discovered the site in 2005. He registered it in the National Register of Historic Places (NRHP) of Iran later in 2011.

The team also collected samples  for sedimentological and geomorphological analysis of the site during the digs. The National Museum of Iran supervised the excavations.

A prehistoric period of human history, the Paleolithic era is distinguished by development of the most primitive stone tools discovered. It covers roughly 95% of human technological prehistory. The era extends from the earliest known use of stone tools, probably by Homo habilis initially, 2.6 million years ago, to the end of the Pleistocene era, around 10,000 BP.